Your signature tells Congress and others that you support making the Earned Income Tax Credit permanent.

The Earned Income Tax Credit is a powerful tool in the fight for economic equity and security in rural America, but in the past it has excluded too many low-income and middle-class workers and families.

The American Rescue Plan improved the tax credits by expanding the EITC to include 19- to 24-year-olds without children and workers aged 65 and over.

But these expansions are only in place for one year.

We need your help.

We have a small window of opportunity to make permanent the expansion of the Earned Income Tax Credit.

In the coming weeks, Congress will decide whether to make these changes permanent. Join the Rural Assembly in telling Congress that you support the permanent expansion of the Earned Income Tax Credit.

We’ve produced this short video to help explain why the EITC expansion should be permanent — will you help us spread the word?

Watch, sign on, and share the video to help others understand why making the EITC permanent matters for rural Americans.

EITC on our Blog 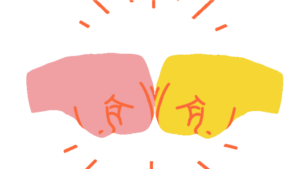 Today we invite you to pause your rural advocacy efforts for a wee moment and join us in celebrating some solid good news on multiple fronts: digital equity, vaccinations, and more. 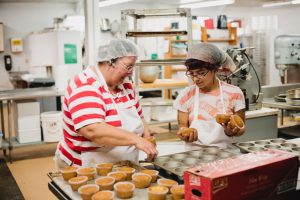 EITC: Why is this important to rural and native young people?

An estimated nearly 5 million young people ages 19-24 will benefit from the permanent expansion of EITC and 21 percent of workers without children in rural areas will benefit from the EITC expansion, compared to 17 percent of those in metro areas. An extra $1500 matters; for rural and Native young people, ETIC provides an equitable pipeline to economic security. It can help young adults gain safe and stable housing, offset transportation costs, buy food, or pay student loans. 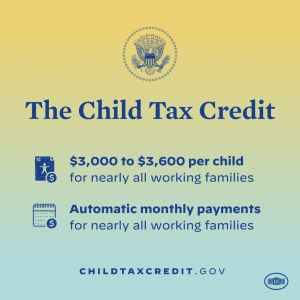 The Child Tax Credit helps make a significant step toward closing those economic gaps in persistent poverty counties in rural America. Now is the time to make these expansions permanent, to ensure that all low-income and middle class individuals and families have the security they need to achieve economic stability. 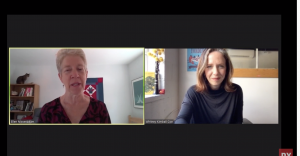 At Rural Assembly Everywhere, Ellen Nissenbaum, Senior Vice President for Government Affairs for the Center on Budget and Policy Priorities, shared an in-depth analysis of the Earned Income Tax Credit and the Child Tax Credit benefits in rural America, as well as resources for understanding and promoting both tax credits.

Thank you for joining this effort!

The Rural Assembly
is a program of the