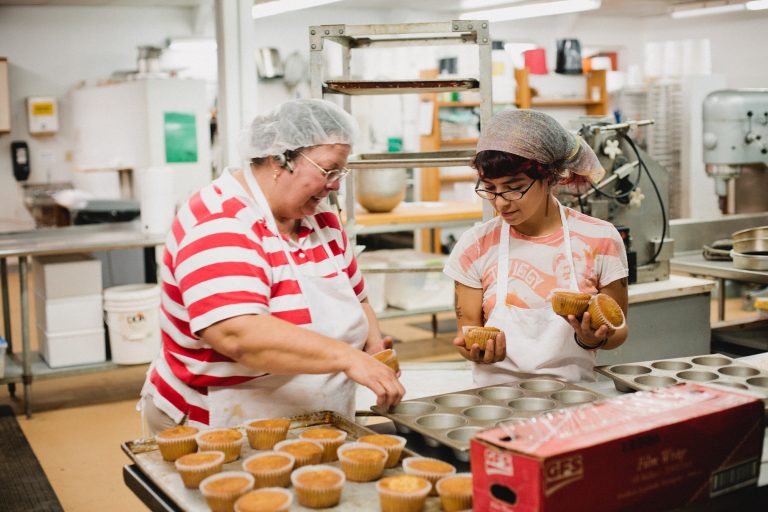 Rural Assembly believes in the power of proven, strategic tax credits to address inequities and poverty.

The Earned Income Tax Credit and Child Tax Credit are powerful tools in the fight for economic equity and security in rural America, but in the past they have excluded too many low-income and middle-class workers and families.

The American Rescue Plan improved the tax credits by extending the EITC to include 19- to 24-year-olds without children and workers aged 65 and over and by increasing the amount of the Child Tax Credit, especially for families with the lowest incomes. But these expansions are only in place for one year.

To see how important these expansions are for rural communities and why they must be made permanent, look at Arizona and West Virginia: In both states, approximately 1 in 4 workers without children in rural areas will get more money back at tax time because of the EITC expansion, and nearly every child living in a rural area (97% of children in rural areas in Arizona and 94% in West Virginia) will benefit from the CTC expansion, starting in July.

These tax credits help make a significant step toward closing those economic gaps in persistent poverty counties in rural America. Now is the time to make these expansions permanent, to ensure that all low-income and middle class individuals and families have the security they need to achieve economic stability.

Join us in telling our senators to make these temporary expansions permanent in recovery legislation this year.

The Rural Assembly is a program of