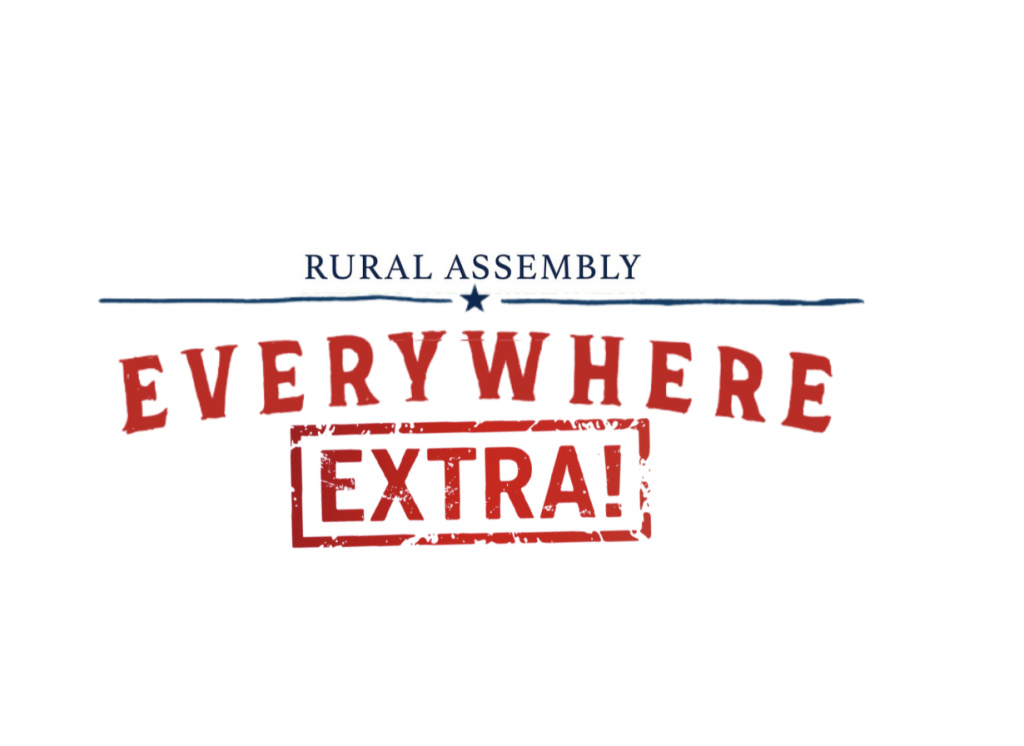 Welcome to Everywhere Extra, a new video series from Rural Assembly. Come along on a journey to explore the vast beauty and diversity of rural America.

Preview of Episode 3 | The Battle to Break Through: Reclaiming Indigenous Narratives

The Battle to Break Through: Reclaiming Indigenous Narratives will explore the importance of visibility and how four prominent leaders are working to break through to create more opportunities for Indigenous people. Watch the full episode Monday June 27 here or on our Youtube Channel.
Learn more on the episode page.

This month’s Everywhere Extra spotlights the intersection of labor and civil rights. The Coal Creek War was a violent dispute that started in 1891 when southern states were desperate for money, and some decided to create what was called the convict lease system where anyone sentenced to year or more in prison would be eligible to be leased out to companies. Many were sent to the coal mines.

Whitney Kimball Coe went with Austin Sauerbrei, who is writing a graphic novel on the Coal Creek War and whose illustrations you’ll see in the video, to speak with Boomer Winfrey who oversees the Coal Creek Miners Museum in Rocky Top, Tennessee. Boomer tells a fascinating story of the convict lease system and how it sparked a war in the heart of Tennessee’s coal mining region.

Learn more about the people featured in this episode.

The Rural Assembly is celebrating National Parks and Recreation Month by exploring the ways our public park systems contribute to building a more inclusive nation. We know parks often play multiple, and sometimes conflicting, roles: preserving biodiversity, ecosystems, and sacred landscapes while also supporting tourism and local economies. At the height of the Covid19 pandemic, parks served as a retreat for families and communities seeking safe recreational activities. In this episode, we spoke with Grand Canyon Trust and Latino Outdoors, two organizations that are educating and equipping park visitors to contribute to a culture of welcome and exploration with reverence. Join in and learn about how Grand Canyon Trust & Latino Outdoors are building relationships with communities and the land.

Learn more about the people featured in this episode.

Everywhere Extra is an occasional video production from The Rural Assembly. Come along on a journey to explore the vast beauty and diversity of rural America. 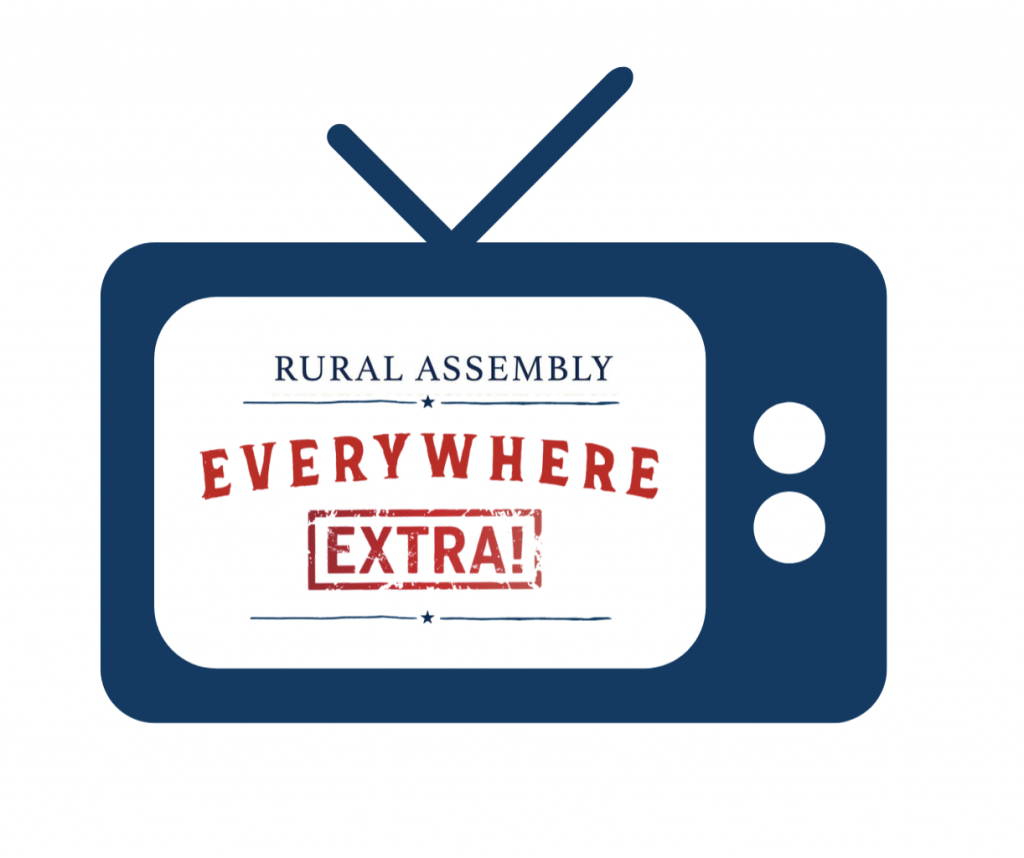