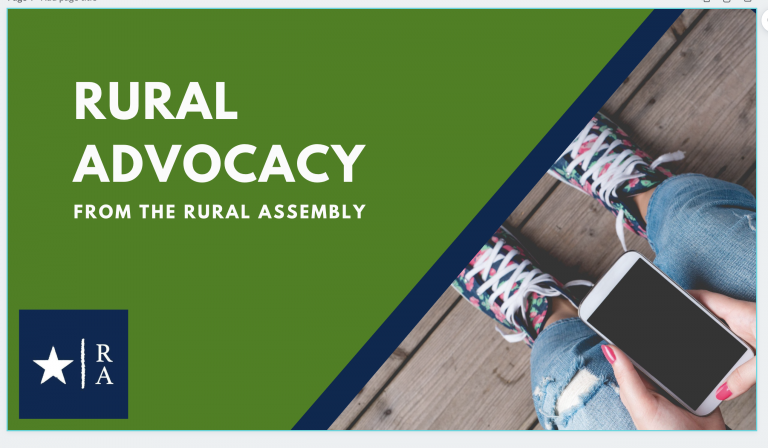 A quick year-end look at the some of issues we’ve tracked this year — and where they stand now:

In July, the Rural Assembly joined with Consumer Reports and a coalition of partners to push for more transparency around consumer pricing and access to broadband. The effort was the first of its kind: to gather actual Internet speeds and bills from consumers.

Where it stands: Consumer Reports says its close to wrapping up the first-phase of this project and expects to have its findings out next year. More than 55,000 people across the country participated — and Consumer Reports let us know that the Rural Assembly drove high traffic to the study, so we’re hopeful that rural perspectives will be represented.

We also wrote about the Emergency Broadband Benefit, a temporary federal program to lower the cost of Internet access for low-income Americans during the pandemic.

Where it stands: The Emergency Broadband Benefit was temporary, but households enrolled as of Dec. 31 will continue to receive their current monthly benefit until March 1, 2022.

Congress recently created the Affordable Connectivity Program, a new long-term, $14 billion program, which will replace the Emergency Broadband Benefit Program. More information about actions current Emergency Broadband Benefit recipients will need to take to continue receiving the Affordable Connectivity Program benefit after the transition period will be available in the coming weeks. The ACP will also begin to accept enrollments on December 31, 2021.

Hopes of passing an extension of Child Tax Credit expired when West Virginia Senator Joe Manchin said he would not vote for the Build Back Better Act.

Whitney Kimball Coe wrote powerfully about the impact of the Child Tax Credit expansion on rural Americans. The Daily Yonder sums up its future.

We proudly partnered with Health Action Alliance and other organizations this year to encourage vaccinations. According to the Daily Yonder, the pandemic death rate in rural America is two times higher than the metropolitan rate, primarily because rural Americans have been slower to get vaccinated against Covid-19, health experts say. But a combination of other complex factors is also part of the equation. Read more in the Daily Yonder.

Do you receive the Rural Assembly’s weekly rural advocacy email? Sign up now. 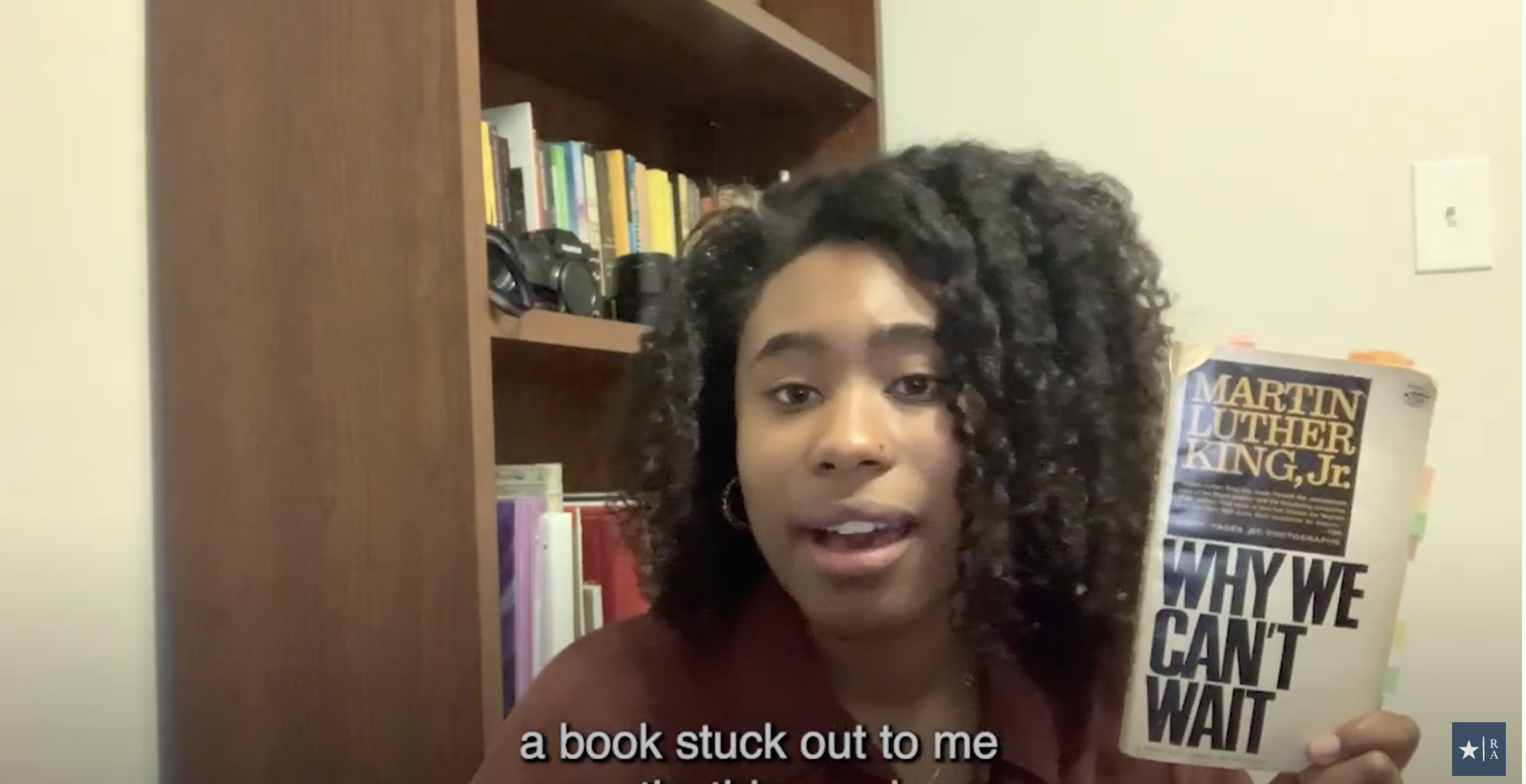 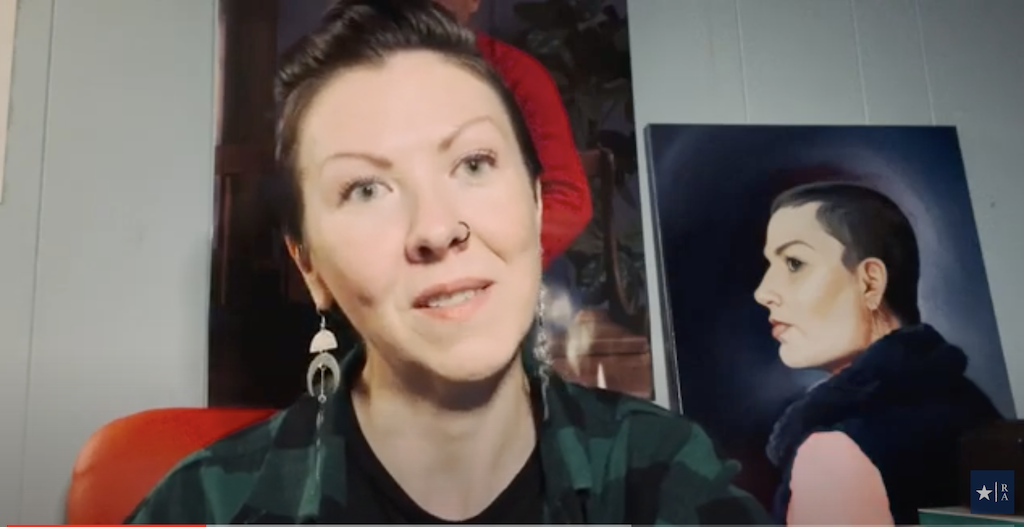 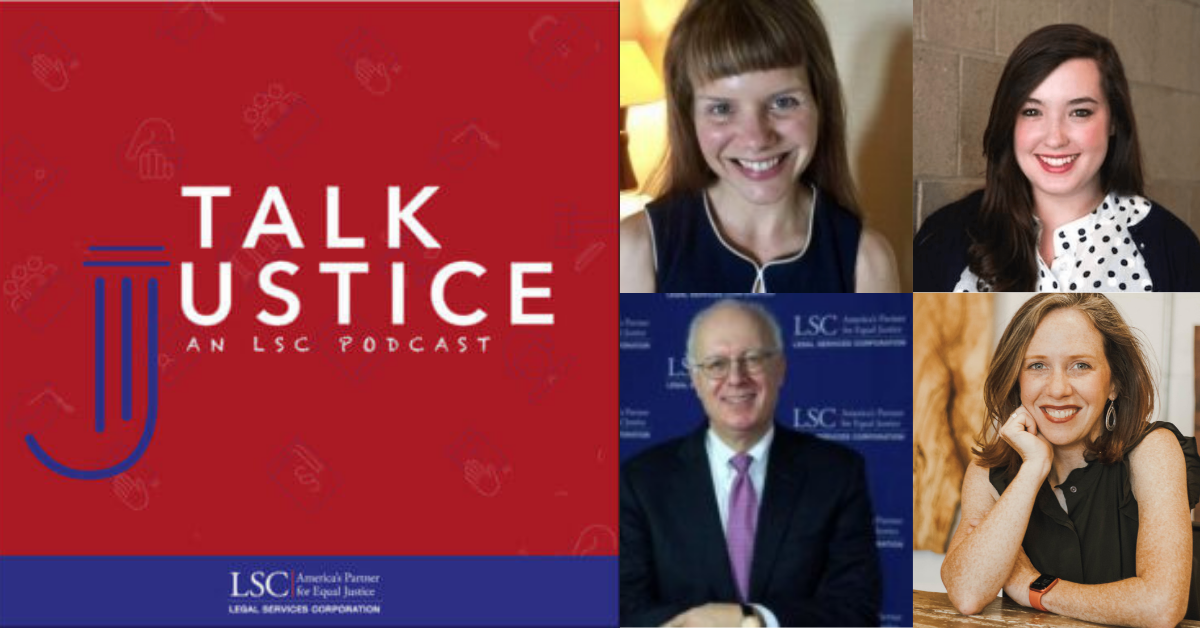