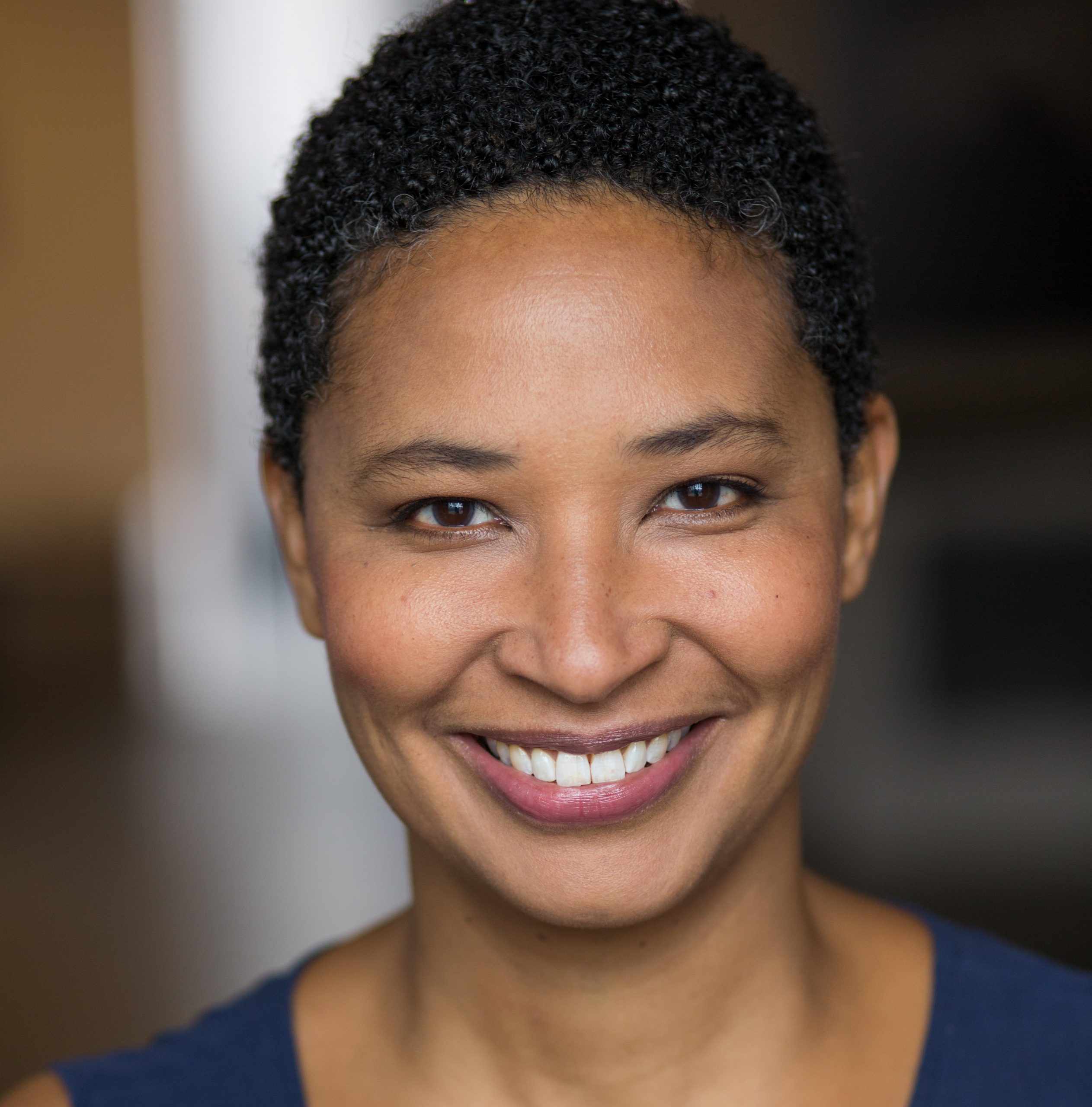 We are very excited to announce that Dr. Danielle Allen will give a Keynote presentation at Rural Assembly Everywhere.

Danielle Allen, James Bryant Conant University Professor at Harvard University and Director of Harvard’s Edmond J. Safra Center for Ethics, is a political theorist who has published broadly in democratic theory, political sociology, and the history of political thought. She is the recipient of the 2020 John W. Kluge Prize for Achievement in the Study of Humanity, an award administered by the Library of Congress that recognizes work in disciplines not covered by the Nobel Prizes.Widely known for her work on justice and citizenship in both ancient Athens and modern America, Allen is the author of The World of Prometheus: The Politics of Punishing in Democratic Athens (2000), Talking to Strangers: Anxieties of Citizenship since Brown vs. the Board of Education (2004), Why Plato Wrote (2010), Our Declaration: A Reading of the Declaration of Independence in Defense of Equality (2014), Education and Equality (2016), and Cuz: The Life and Times of Michael A. (2017). She is the co-editor of the award-winning Education, Justice, and Democracy (2013, with Rob Reich) and From Voice to Influence: Understanding Citizenship in the Digital Age (2015, with Jennifer Light).

Allen is also the principal investigator for the Democratic Knowledge Project, a distributed research and action lab at Harvard University. Allen is past Chair of the Mellon Foundation Board and the Pulitzer Prize Board, as well as a member of the American Academy of Arts and Sciences and the American Philosophical Society. She is a co-Chair of the Commission on the Practice of Democratic Citizenship, formed to explore how best to respond to the weaknesses and vulnerabilities in political and civic life. For more information on Danielle Allen please visit her on Twitter, at scholar.harvard.edu/danielleallen/home, and explore her page on The Washington Post.