Hear more book challenges this at Rural Assembly Everywhere as we discuss censorship with neighbors from a rural community that faced the banning of a book in their school district.

As National Library Week kicks off, the American Library Association has launched a new effort “to fight the rising tide of book challenges.”

Unite Against Book Bans is a national initiative to empower readers everywhere to stand together in the fight against censorship.

According to the ALA, a majority of Americans are opposed to book bans, but a vocal minority is currently dominating the national conversation.

And yet, attempts to ban books from libraries are rising at an unprecedented level across the country. The American Library Association reported more than 729 attempted bans of 1,597 individual books in 2021 alone, according to the ALA.(Read the 10 top most challenged books below.)

Earlier this year, The Rural Assembly’s Whitney Kimball Coe wrote about her county’s experience with a book challenge and ban of the graphic novel “Maus.” Read her essay.

Our upcoming Rural Assembly Everywhere virtual gathering on May 10 and 11th will include a discussion of book bans from a rural lens. Register now for free.

Something to watch: On Thursday, April 7, at 10 a.m. ET, the House of Representatives’s Subcommittee on Civil Rights and Civil Liberties will host a hybrid hearing titled “Free Speech Under Attack: Book Bans and Academic Censorship.” 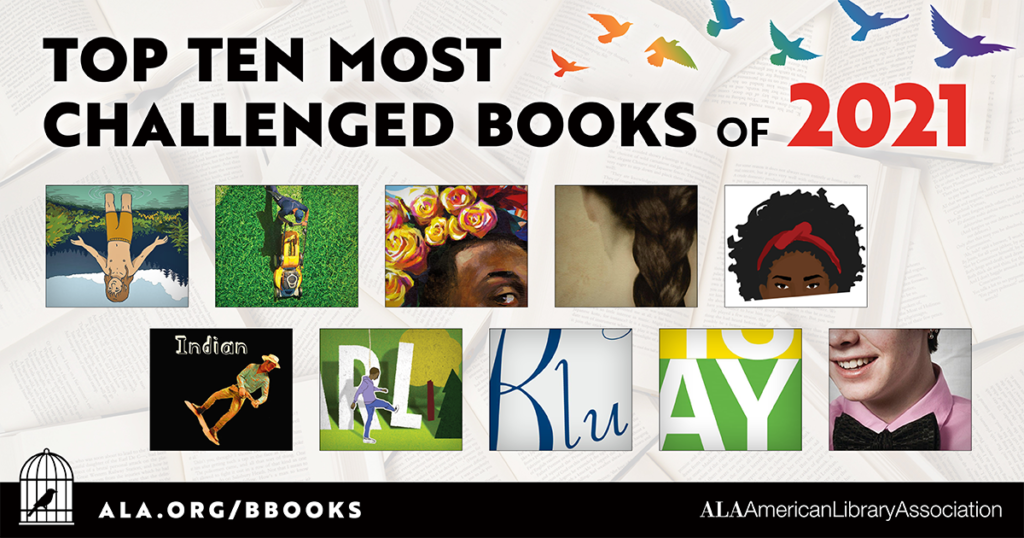 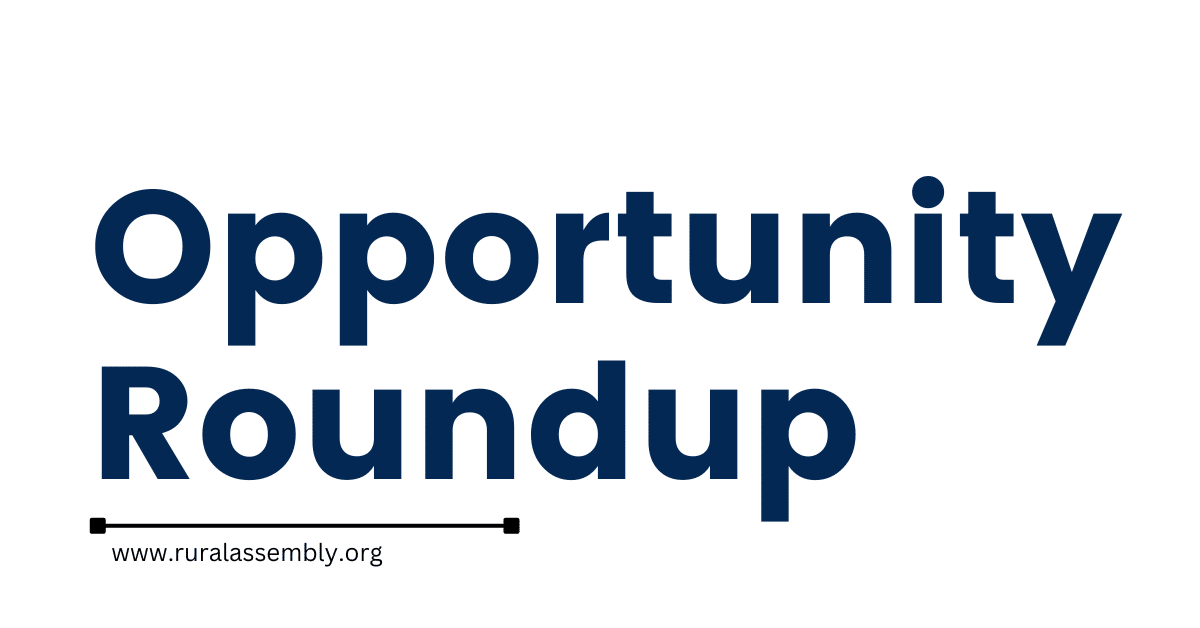 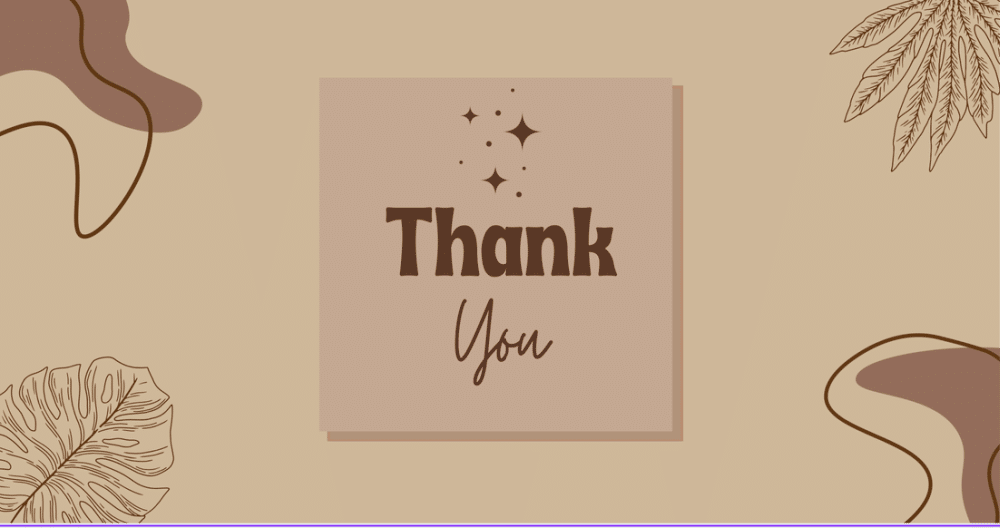