We are excited to announce that Shannon Kring, filmmaker, and Wašté Win Yellowlodge Young, leader of the Standing Rock protests will join us for a conversation at Rural Assembly Everywhere on their recent documentary END OF THE LINE: THE WOMEN OF STANDING ROCK. The conversation will be preluded by a 10-minute preview of the documentary. The conversation will be moderated by environmental justice reporter with Grist, Angely Mercado. Check out the film trailer below and register for Everywhere today.

Shannon Kring is an Emmy-winning producer and humanitarian whose work has been presented by dozens of governments, and by institutions including the UN Permanent Forum on Indigenous Issues, the Smithsonian Institution Museum of the American Indian, NASA, MIT, and the British Museum. Shannon works with the UN, US Department of State, and other global bodies concerning the indigenous and other marginalized members of society, environmental sustainability, and cultural preservation. She is a UNWTO Liaison and serves as Honduras’ Goodwill Ambassador. In 2008, Shannon left behind culinary and lifestyle media fame. Gaining unprecedented access into typically fiercely guarded groups in 70+ countries, she has been entrusted with lifting the veil on spiritual and culinary practices long shrouded in mystery and intrigue. To date, she has conducted nearly 3,000 interviews on ancient and indigenous wisdom. After living in places as diverse as Helsinki and San Pedro Sula, Honduras (then the Murder Capital of the World), Shannon returned to the US in 2016 to begin production on her forthcoming feature documentary END OF THE LINE: THE WOMEN OF STANDING ROCK. In 2018, she became the first US director and only third woman to receive the backing of the Finnish Film Foundation. In 2019, she won the Stella Artois-Women in Film Finishing Fund Award. She is the author of five award-winning nonfiction books.

Wašté Win Yellowlodge Young (Ihunktowanna Dakota/Hunkpapa Lakota) is an enrolled citizen of the Standing Rock Sioux Tribe. Wašté Win grew up along the Mní Šošé—the Missouri River north—of Fort Yates, North Dakota. She graduated from the University of North Dakota in 2001 and worked for the Standing Rock Sioux Tribal Historic Preservation Office from 2003 to 2015, including seven years as the Tribal Historic Preservation Officer. In August 2016, Wašté Win’s family moved to the Očeti Šakowin Camp, the epicenter of the indigenous-led resistance to the Dakota Access Pipeline (DAPL) at Standing Rock. They resided there until February 22, 2017, when law enforcement and military forcibly removed the water protectors. On February 1, 2017, Wašté Win was one of 72 people arrested at Crazy Horse’s Last Child’s Camp at Očeti Šakowin for peacefully maintaining a physical and spiritual presence on Lakota treaty land. After nearly two years of court proceedings, all charges against her were dropped in December of 2018. Wašté Win is in her second year of law school at the University of New Mexico in Albuquerque, where she lives with her four children. Together with her mother, American Indian rights activist Phyllis Young, Wašté Win stars in the forthcoming feature documentary END OF THE LINE: THE WOMEN OF STANDING ROCK.

Check out the full schedule at a glance on our website (details subject to change). And stay tuned for more announcements coming soon. Registration is now open for Rural Assembly Everywhere. Be one of the first to claim your FREE spot and join us October 26 to 30 for a great line-up of keynote speakers, breakouts, and happy hours. 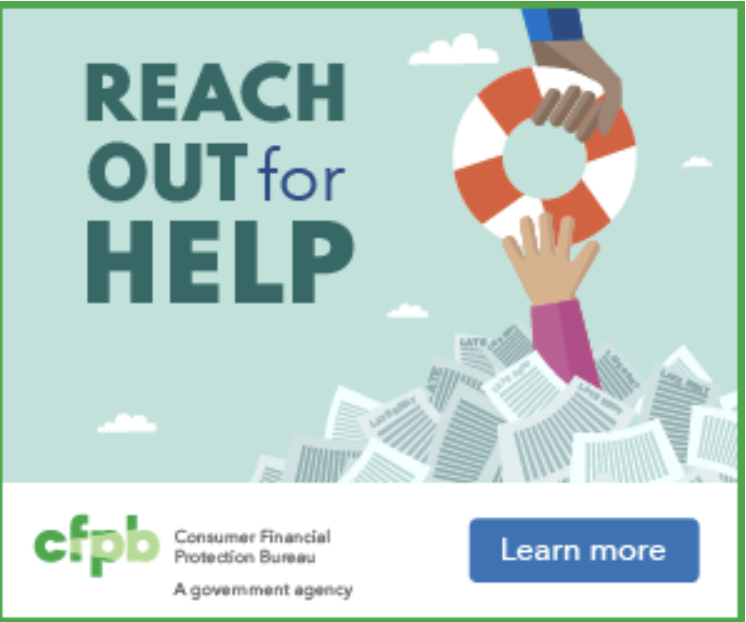 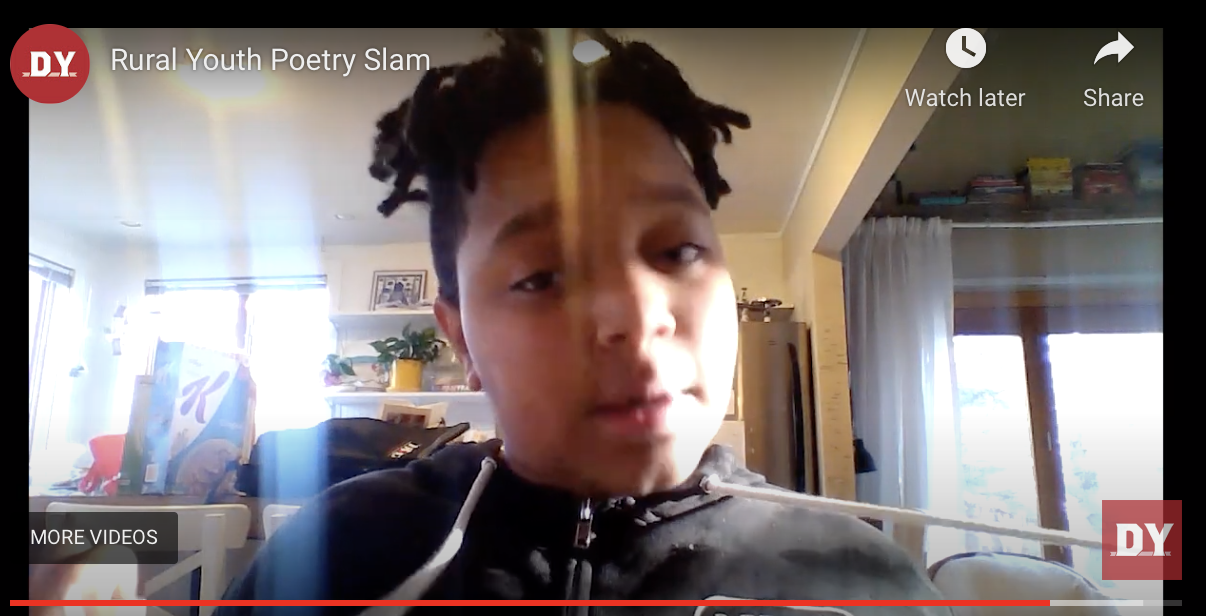 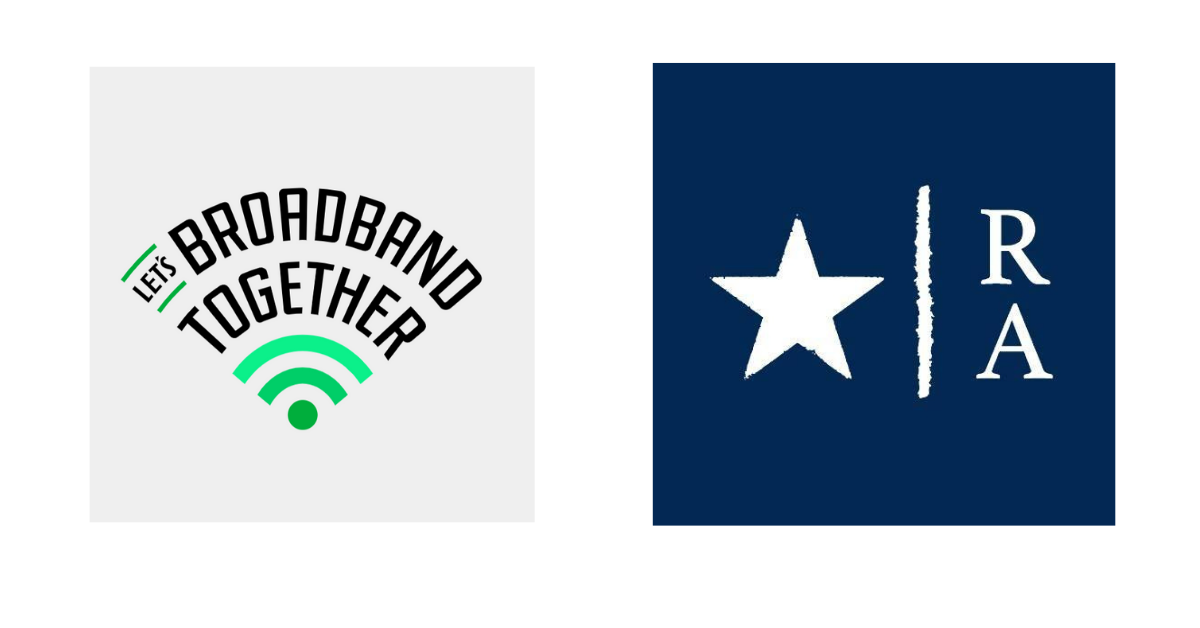