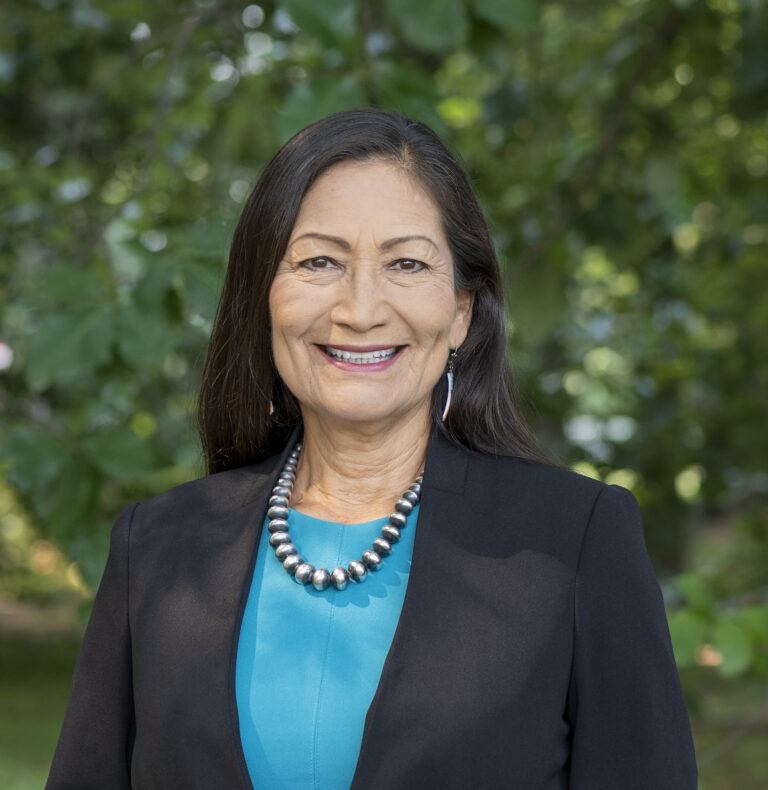 Update: Secretary Deb Haaland will no longer be able to join us at Rural Women Everywhere. Stay tuned for an updated scheduled!

The Rural Assembly is honored to announce that U.S. Secretary of the Interior Deb Haaland will speak at Rural Women Everywhere.

Registration is free for this two-day virtual event presented by The Rural Assembly.

Secretary Haaland made history when she became the first Native American to serve as a cabinet secretary. She is a member of the Pueblo of Laguna and a 35th generation New Mexican.

Secretary Haaland grew up in a military family; her father was a 30-year combat Marine who was awarded the Silver Star Medal for saving six lives in Vietnam, and her mother is a Navy veteran who served as a federal employee for 25 years at the Bureau of Indian Affairs. As a military child, she attended 13 public schools before graduating from Highland High School in Albuquerque.

As a single mother, Secretary Haaland volunteered at her child’s pre-school to afford early childhood education. Like many parents, she had to rely on food stamps at times as a single parent, lived paycheck-to-paycheck, and struggled to put herself through college. At the age of 28, Haaland enrolled at the University of New Mexico (UNM) where she earned a Bachelor’s degree in English and later earned her J.D. from UNM Law School. Secretary Haaland and her child, who also graduated from the University of New Mexico, are still paying off student loans.

Secretary Haaland ran her own small business producing and canning Pueblo Salsa, served as a tribal administrator at San Felipe Pueblo, and became the first woman elected to the Laguna Development Corporation Board of Directors, overseeing business operations of the second largest tribal gaming enterprise in New Mexico. She successfully advocated for the Laguna Development Corporation to create policies and commitments to environmentally friendly business practices.

Throughout her career in public service, Secretary Haaland has broken barriers and opened the doors of opportunity for future generations.

Find replays of Rural Women Everywhere on the Rural Assembly Youtube Channel. Subscribe to catch all of our videos and other content from this amazing gathering of rural and Native women. 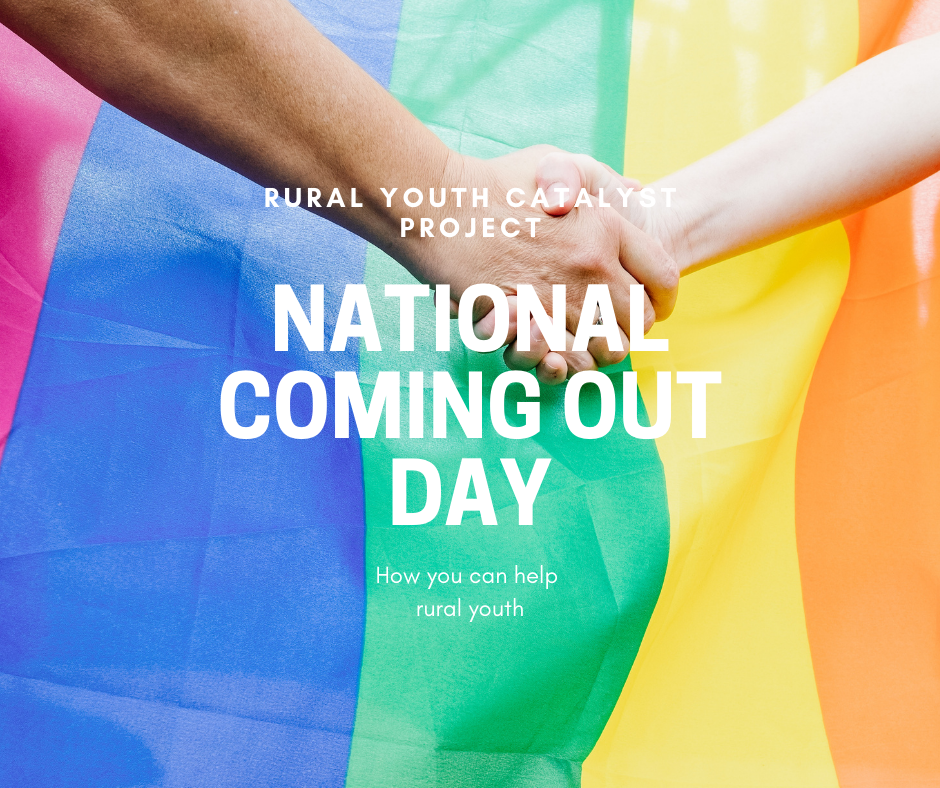 Happy National Coming Out Day: How You Can Help Rural Youth

By The Rural Youth Catalyst Project  Today and every day, we honor and celebrate all the courageous LGBTQ young people 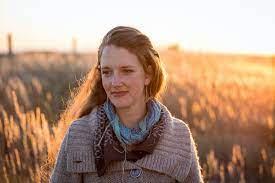 Eliza Blue will perform at Rural Women Everywhere, a two-day, free virtual conference from the Rural Assembly Oct. 19 and 20th.