Rural Broadband Letter to the FCC: 44 organizations and 179 individuals sign on

Following our two Livestream Conversations on Rural Broadband in the Time of COVID-19 (Part 1 and Part 2), the Rural Assembly has compiled the following letter to the Federal Communications Commission (FCC) regarding extending broadband access in rural and native communities during the COVID-19 pandemic and beyond. The letter was endorsed by 44 organizations and 179 individuals. Thank you to everyone who signed on.

Short- and long-term recommendations are listed below and you can read the full draft letter to the FCC including the full list of sign-ons here.

The sign-on period for the letter is now closed. Stay tuned for more updates on future opportunities by signing up for our newsletter! 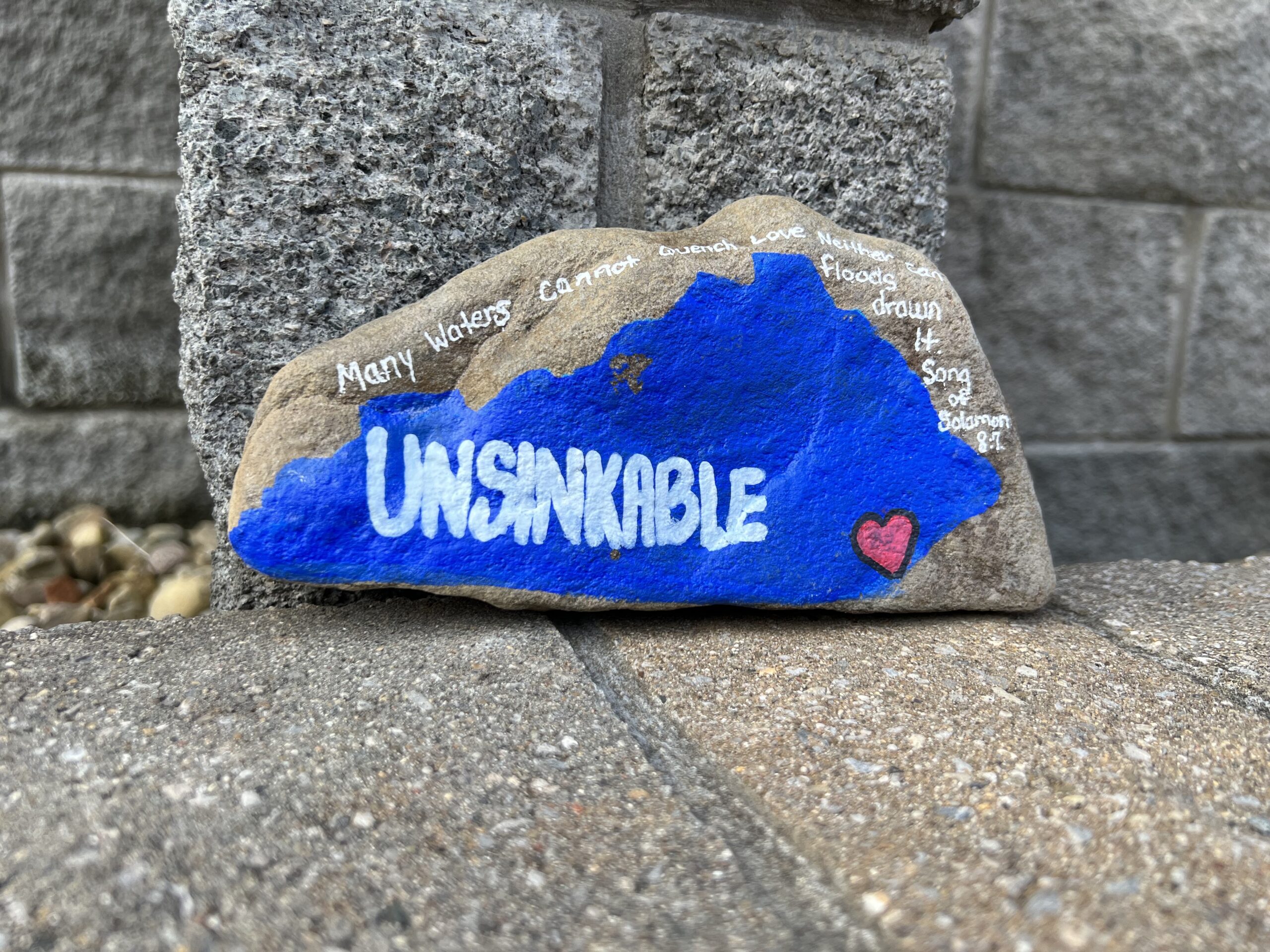 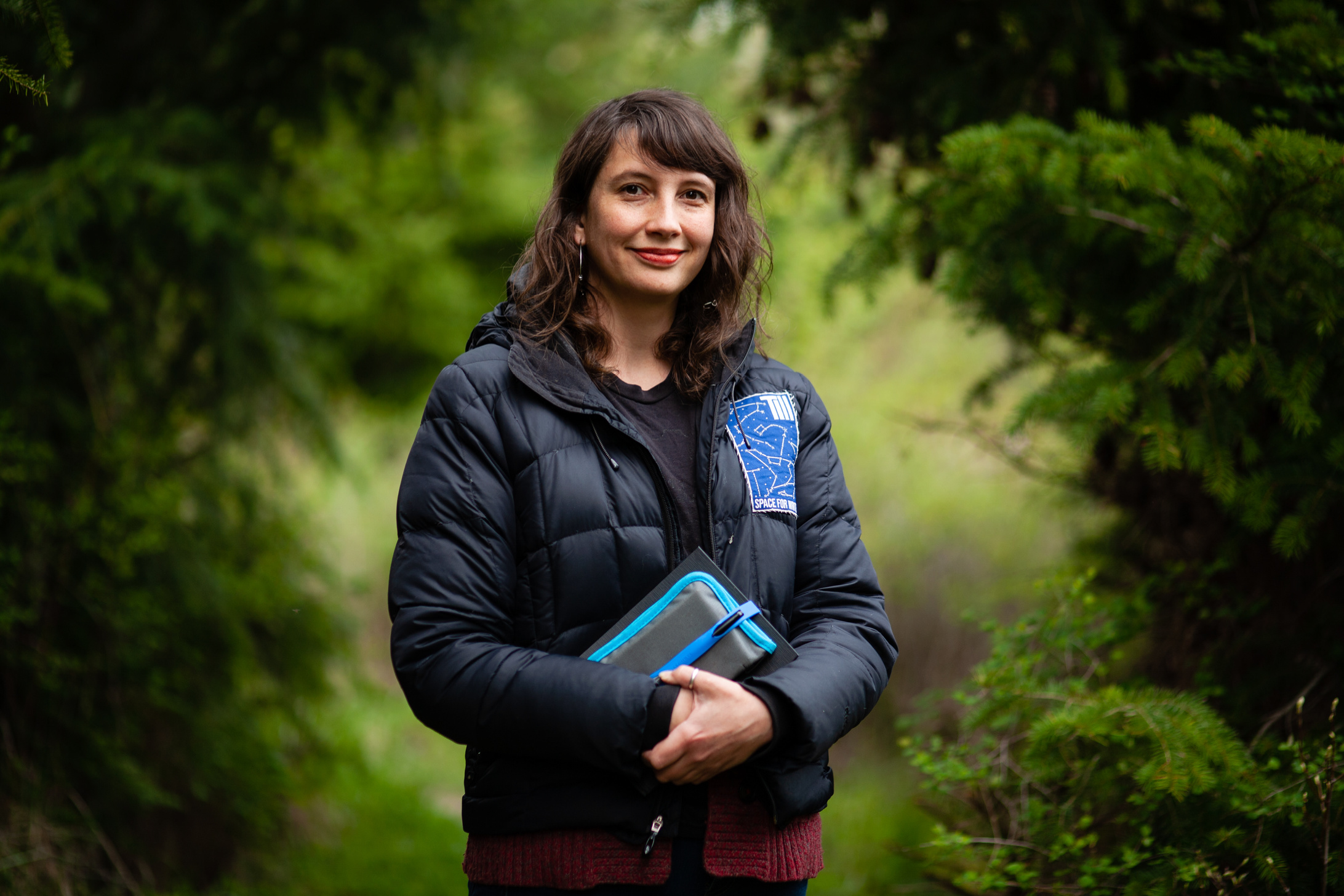 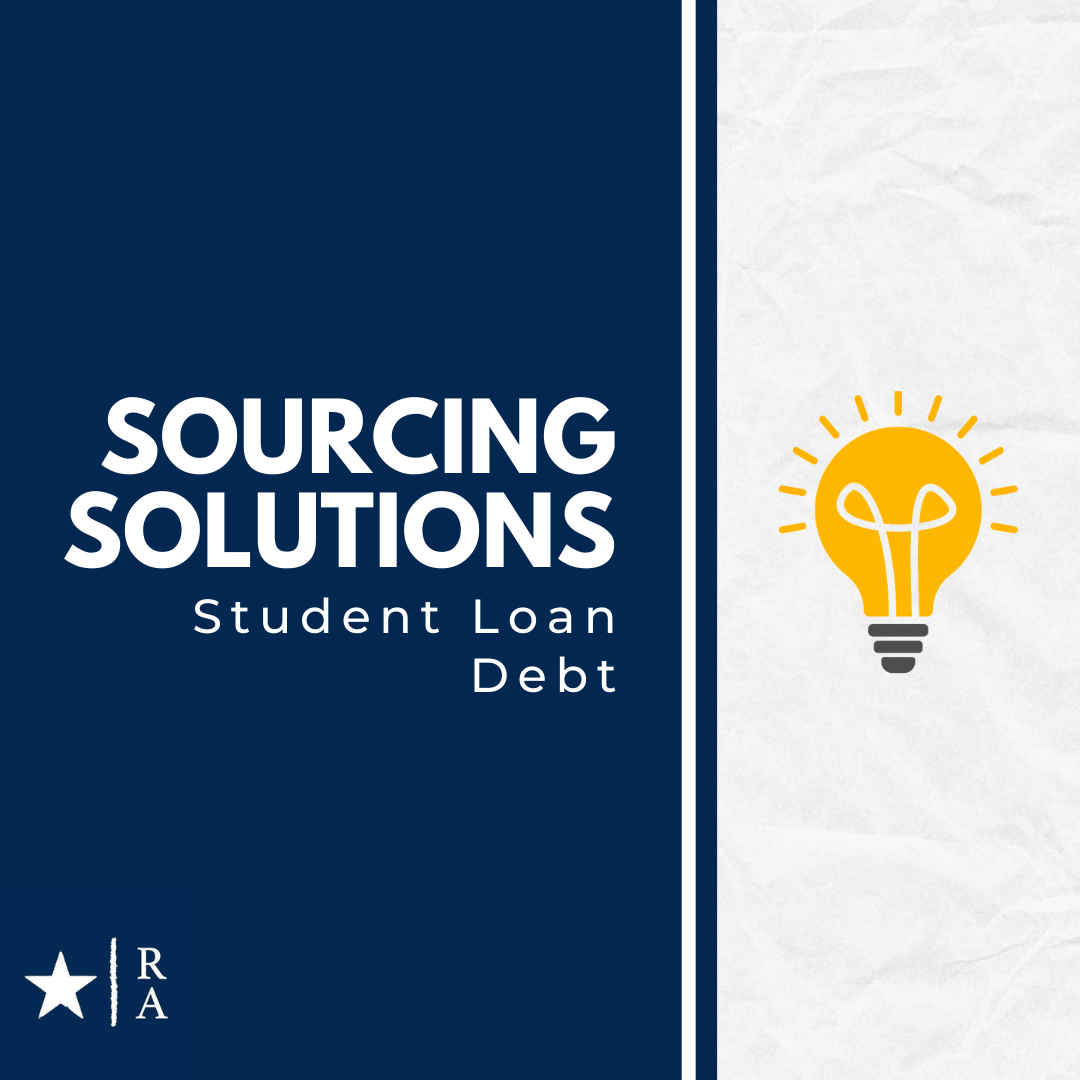