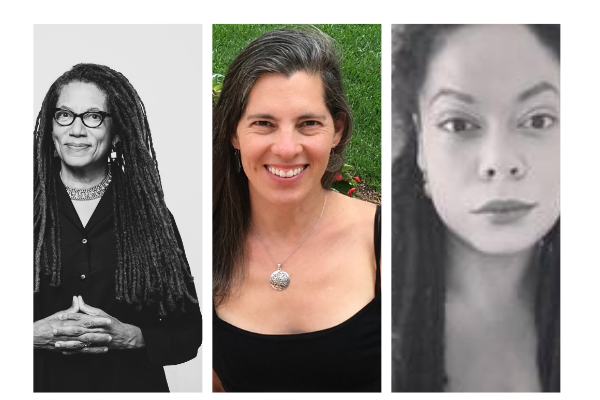 Poetry has become a constant at our Rural Assembly Everywhere gatherings, punctuating the gatherings with words to make us think, reflect, and unite.

To end the week, we offer three poetry moments from the archive: Nikky Finney, Shuly Xochitl Cawood, and Joy Priest.

Shuly Xóchitl Cawood is an award-winning writer and the author of four books, including the short story collection, A Small Thing to Want (Press 53), winner of the 2021 Independent Publisher Bronze Medal for Short Fiction; The poetry collection, Trouble Can Be So Beautiful at the Beginning (Mercer University Press), winner of the 2019 Adrienne Bond Award for Poetry.

Shuly has an MFA in creative writing from Queens University and an MA in journalism from The Ohio State University. She writes columns for the Johnson City Press and The News & Neighbor.

Shuly’s creative writing has appeared in places such as The New York Times, The Sun, Brevity, and The Rumpus, among others.

Nikky Finney was born by the sea in South Carolina and raised during the Civil Rights, Black Power, and Black Arts Movements. She is the author of On Wings Made of Gauze; Rice; The World Is Round; and Head Off & Split, which won the National Book Award for Poetry in 2011. Her new collection of poems, Love Child’s Hotbed of Occasional Poetry, is forthcoming in 2020 from TriQuarterly Books/Northwestern University Press.

Joy Priest is the author of HORSEPOWER (Pitt Poetry Series, 2020), winner of the Donald Hall Prize for Poetry. She is the recipient of a 2021 NEA fellowship and a 2019-2020 Fine Arts Work Center fellowship, and has won the 2020 Stanley Kunitz Memorial Prize from APR, and the Gearhart Poetry Prize from The Southeast Review.

Her poems have appeared in the Academy of American Poets’ Poem-a-Day, The Atlantic, and Virginia Quarterly Review, among others. Her essays have appeared in The Bitter Southerner, Poets & Writers, ESPN, and The Undefeated, and her work has been anthologized in Breakbeat Poets: New American Poetry in the Age of Hip-Hop, The Louisville Anthology, A Measure of Belonging: Writers of Color on the New American South, and Best New Poets 2014, 2016 and 2019. Joy received her M.F.A. in poetry, with a certificate in Women & Gender Studies from the University of South Carolina. She is currently a doctoral student in Literature & Creative Writing at the University of Houston.

She is joined by Robert Gipe. Robert Gipe won the 2015 Weatherford Award for outstanding Appalachian novel for his first novel Trampoline. His second novel, Weedeater,  was published in 2018 and his third, Pop, was published in 2021. In 2021, the trilogy won the Judy Gaines Young Book Award. From 1997 to 2018, Gipe directed the Southeast Kentucky Community & Technical College Appalachian Program in Harlan. He is a producer of the Higher Ground community performance series; has directed the Southeast Kentucky Revitalization Project, which trains workers in fields related to creative placemaking; coordinated the Great Mountain Mural Mega Fest; co-produces the Hurricane Gap Community Theater Institute; and advises on It’s Good To Be Young in the Mountains, a youth-driven conference. Gipe formerly worked at Appalshop, an arts center in Whitesburg, Kentucky. 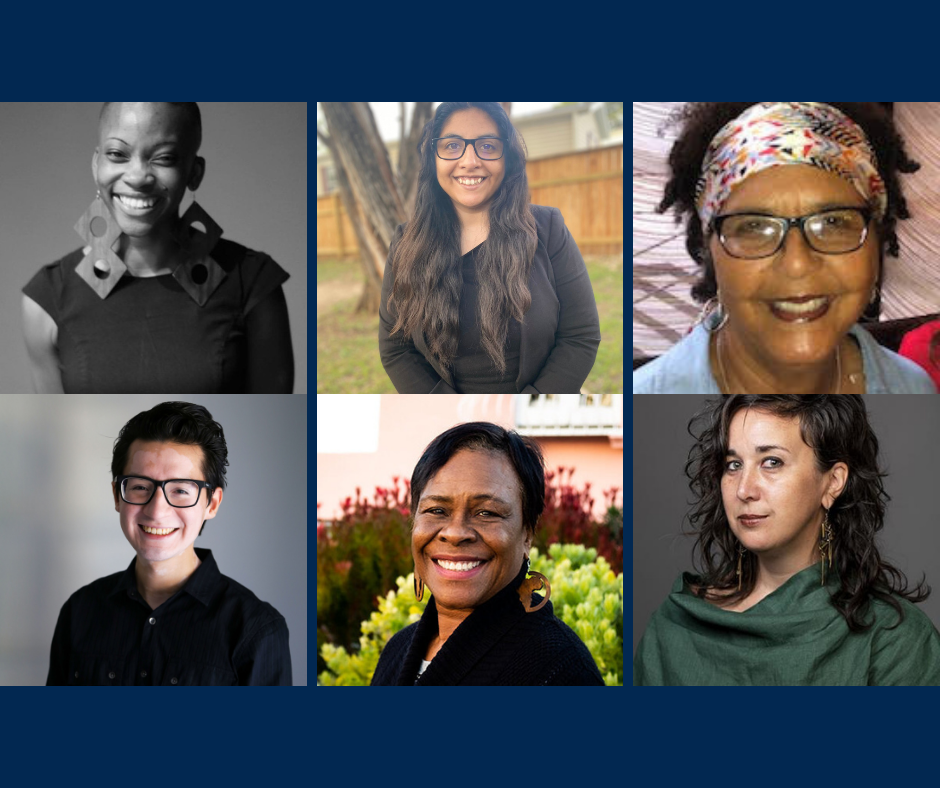 Youth voting rights experts share five ways you can support the youth vote — and help fulfill the promise of the 26th Amendment.

Rural voices are critical to strengthening our democracy

The Rural Assembly is bringing a rural perspective and voice to several national initiatives, including a new economic commission of The Academy of Arts and Sciences.

“You Deserve One Too” Parents, Kids, and Vaccines

“You Deserve One Too” Parents, Kids, and Vaccines By Whitney Kimball Coe Director of the Rural Assembly My 8- and