"I was Raised to Believe": Essays from the Youth Catalyst Project

This past fall, the Rural Youth Catalyst Project announced our partnership with PBS American Portrait: A National Storytelling Project.  PBS American Portrait is an ongoing, evolving initiative that is asking for people all across the country to contribute their experiences and perspectives to create a documentary series that captures the diversity and realities of our country.

Utilizing themes from the American Portrait Project, we asked rural young people from across the country to respond to the prompt “I was raised to believe…”  Over the next few weeks, we are excited to share their submissions. This week we start with the responses that we received from Raychel Kool and Franklin Edwards, along with a Daily Yonder essay by RYCP co-founder, Kim Phinney, as they share their lived experiences of growing up LGBTQ in rural America.

Queer and Nonbinary: Embracing Identity between Hayfields and City Lights 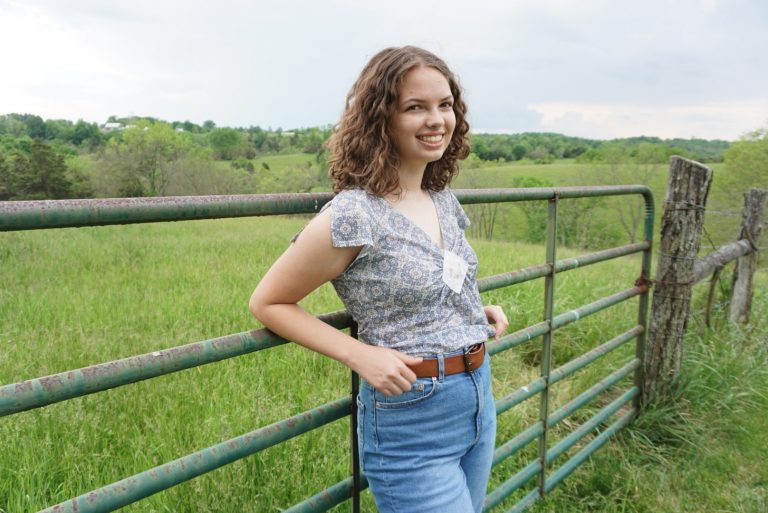 By Raychel Kool
I am thirteen, and I am pushing back a panic attack in the backseat of our crowded family van because two girls kissed in the book I am reading and it hits me like a freight train that I am like them. The realization that I was queer was followed by a year of trying to “pray the gay away,” and when I finally realized my queerness wasn’t going to change, my “I hate Kentucky” phase followed that.  Read the full essay

By Frankie Edwards
In the early 2000s, I hid that I was gay while growing up in a rural community. I feared that I would not be accepted by my family. This fear kept me from accepting my sexuality and after I graduated high school, I found out that other kids in my community experienced the same fear. I cannot speak for my peers, but I thought that my community would reject me. Fortunately, I had someone I never got the chance to meet to look up to for hope and inspiration: my gay uncle. Read the full essay

Go Back and Fetch What You Left Behind 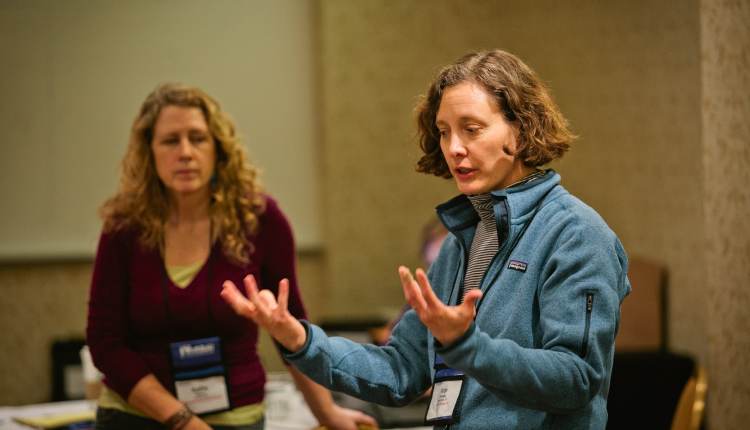 By Kim Phinney
It was a humid Sunday morning in Brewer, Maine, on July 8, 1984. It was the kind of 11 am sticky that made my poly/cotton Kmart dress itch against the fabric and rough boards of the pew, the kind of heat and discomfort that lends itself to a powerful hellfire and brimstone sermon. Pounded from the pulpit on this particular Sunday were words inspired by the murder of Charlie Howard at 10:30 p.m. the night before.

Charlie, an openly gay man, was walking with a friend across a bridge less than a mile from my pew when three adolescent boys pulled up, stopped, and got out of the car. They proceeded to pound the crap out of Charlie and then toss him over the railing into the river. He’d told them he couldn’t swim. They drove away. Charlie was officially pronounced dead shortly after midnight. Read the full essay

For additional information or to collaborate with us please contact Kim Phinney and Kathy Moxon. Kim can be reached at kimberly.phinney@gmail.com and 802-922-2274. You’ll find Kathy at kathleen.moxon@gmail.com and 707-498-9502. 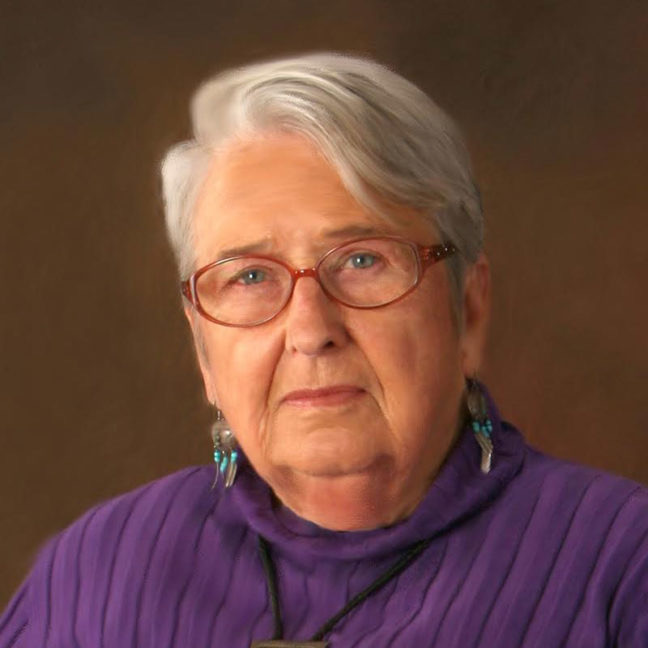 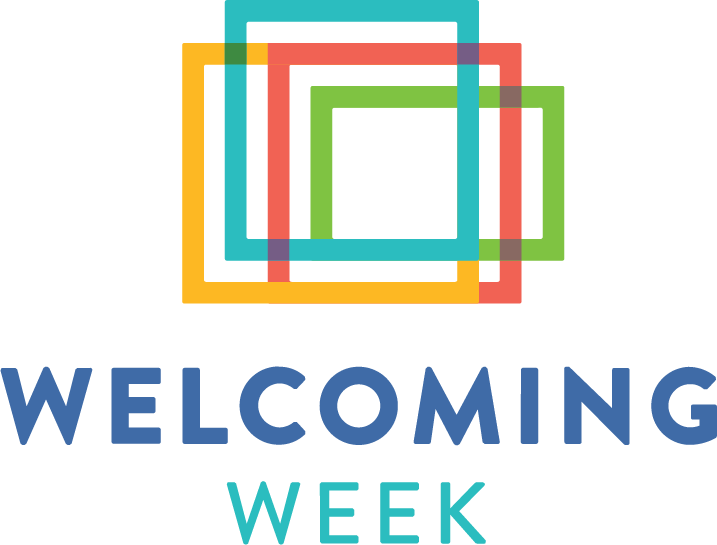