This was first published on The Student Voice Forum.

There’s only so much prom planning and election campaigning student council members can do before they hunger for something more. But many students feel limited by an archaic model which leaves them with no true representation in school decisions save for the planning of school dances and spirit weeks.

Fleming County High School’s 700 students are scattered across the county, with most living in small, unincorporated communities. The school itself sits in Flemingsburg (population 2,658), which hosts two parks, a walking trail and 17 churches.

It is an unlikely place for radical transformations of school hierarchies, but also one of the best models for change.

FCHS’ student council is an authoritative body, collaborating with adult administration to develop policy on everything from cafeteria meals to grading scales to transportation policies–even deciding the toilet paper brand used in the district’s bathrooms.

“They brought in three to five different samples of toilet paper, and we sampled toilet paper one day,” Paige Sloas, the adult advisor of the student council, explained. She sounded amused, but the story is a testament to the amount of decision-making power the students have within the district. No choice is made without them.

It’s difficult, at first, to grasp the immense scale of the student council’s work. It provides community service opportunities, promotes school spirit, celebrates student successes, advocates for policies at the school-wide level, meets with the student body to hear their opinions. It also supports clubs, other student leaders and employees.

It’s a drastic difference from the way the school was seven years ago.

In 2013, there was no student council, and the district was in the bottom 5% of the state in standardized testing, a condition which prompted the Kentucky Department of Education to place them under state assistance. KDE recommended the removal of the superintendent and the high school’s beloved principal, but the latter proposal sparked outrage among the student body.

Searching for an outlet to voice their frustration about the sudden changes, seven students organized a school-wide walk out in support of their principal, inviting the media and state and local leaders. As a result of the attention, the principal’s term was extended for an additional year. The student council continued meeting to discuss ways to improve the school, drawing as many as fifty students at a time, but the students wanted to do more than just talk about issues.

When the new superintendent and principal entered their roles, the student body demanded more than just a say in the school’s leadership–they called for a co-administration. Both adults agreed and began meeting with the student council on a weekly basis, a practice which continues to this day, even virtually.

Without the student council, FCHS principal Stephanie Emmons doubts the school would have seen a dramatic turnaround. It “has been a huge part of what transformed FCHS from being in the bottom fifth percentile in the state to one of the top fifty high schools in the state,” she said.

The increased morale created by the student council is perhaps the most dramatic change.

The “Talk it up Tuesday” series, where student council members survey peers in the cafeteria, offers a meaningful way for young people to raise issues they see in their school. And FCHS’ history of acting on the council’s suggestions assures students that their concerns will be addressed promptly and intentionally.

There are also simpler ways for students to feel integrated in their school community. The student council hosts a yearly talent show and buys the student body free drinks and pizza. Events like homecoming, prom, and graduation are largely planned by the council, going beyond the superficial choices often granted to student councils while adults handle larger decisions.

On top of that, the student council amplifies the voices of the employees of the school, ensuring that everyone feels equally welcomed.

There’s no better example than the school’s potlucks. Years ago, the administration held staff potlucks but struggled with a low attendance rate. The student council, in an effort to understand the situation, surveyed the employees. They realized that staff members like custodians and paraprofessionals weren’t coming to the events because they didn’t believe they were invited, as they didn’t consider themselves “staff.”

After consulting those workers, the student council determined that every adult in the school would be referred to as an employee and renamed the potlucks accordingly. Now, almost every employee at Fleming County High School attends them.

The student council has been so transformative that Emmons can’t imagine what her job would be like without it. “Just knowing that I’m able to depend on them makes me a better leader,” she said, “especially with our relationship of trust.”

In a separate interview, Peyton Hall, a current junior at FCHS and the student council’s Director of Employee Supports, said Emmons’ faith is shared by student council members. “I don’t believe that when I meet with our administration, they look at me like I’m a student,” he said. “I think they look at me as someone that works at their school.”

That trust is critical to the student council’s ability to make regular, rapid, large-scale decisions. Another factor is the council’s solutions-oriented strategy. When an issue is raised, the students develop two or three possible solutions before discussing it with administration, which both groups found helpful. The student council gains a greater say in the policy outcome of the discussion while the administration has a narrowed field of strong options, lowering their workload.

The student council model has been so successful that members have exported it to the rest of the state. In 2019, they founded the Kentucky Student Council Association, a 501(c)(3) nonprofit that works to create meaningful student councils across the state. In just one year, they’ve expanded to schools in twenty different counties, and the program continues to grow.

As a local service project, members also helped create councils in every elementary and middle school in the district.

The implementation of remote learning elevated the importance of these programs. Emmons continues to meet weekly with her student council and noted that many principals have scheduled Zoom calls with theirs, too.

The council members with whom I spoke understood the importance of their jobs during the coronavirus pandemic. They continue to reach out for student feedback through social media and focus on uplifting student morale. They’re orienting themselves as another support structure for students during these difficult times and planning digital versions of big events like the annual talent show and the graduation ceremony.

Fleming County’s student councils serve as fingers on the pulse of the student experience at a time when teachers and administrators across the country are struggling to connect with their students. Now more than ever, Emmons says that without a strong student council, “you’re holding your school back.”

Gabriella Staykova is a rising senior in Lexington, Kentucky. 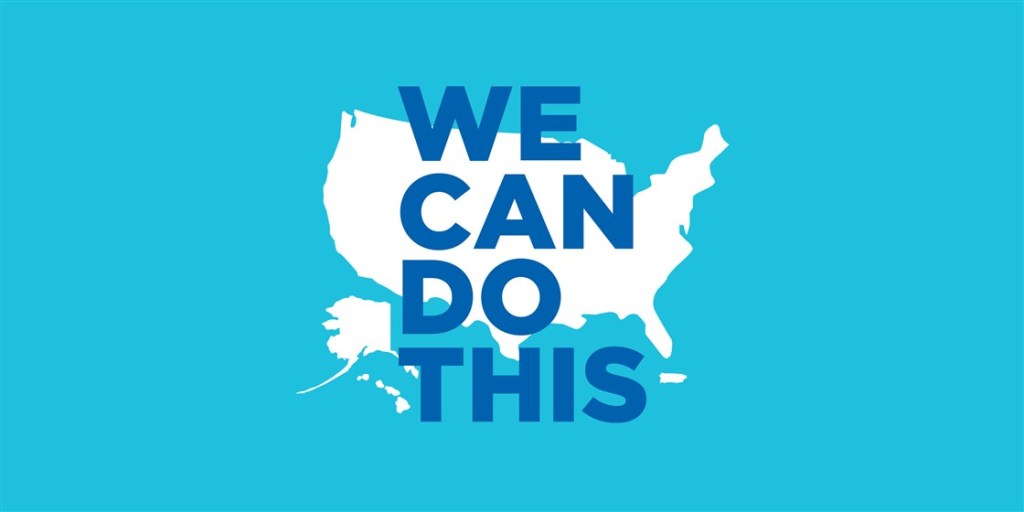 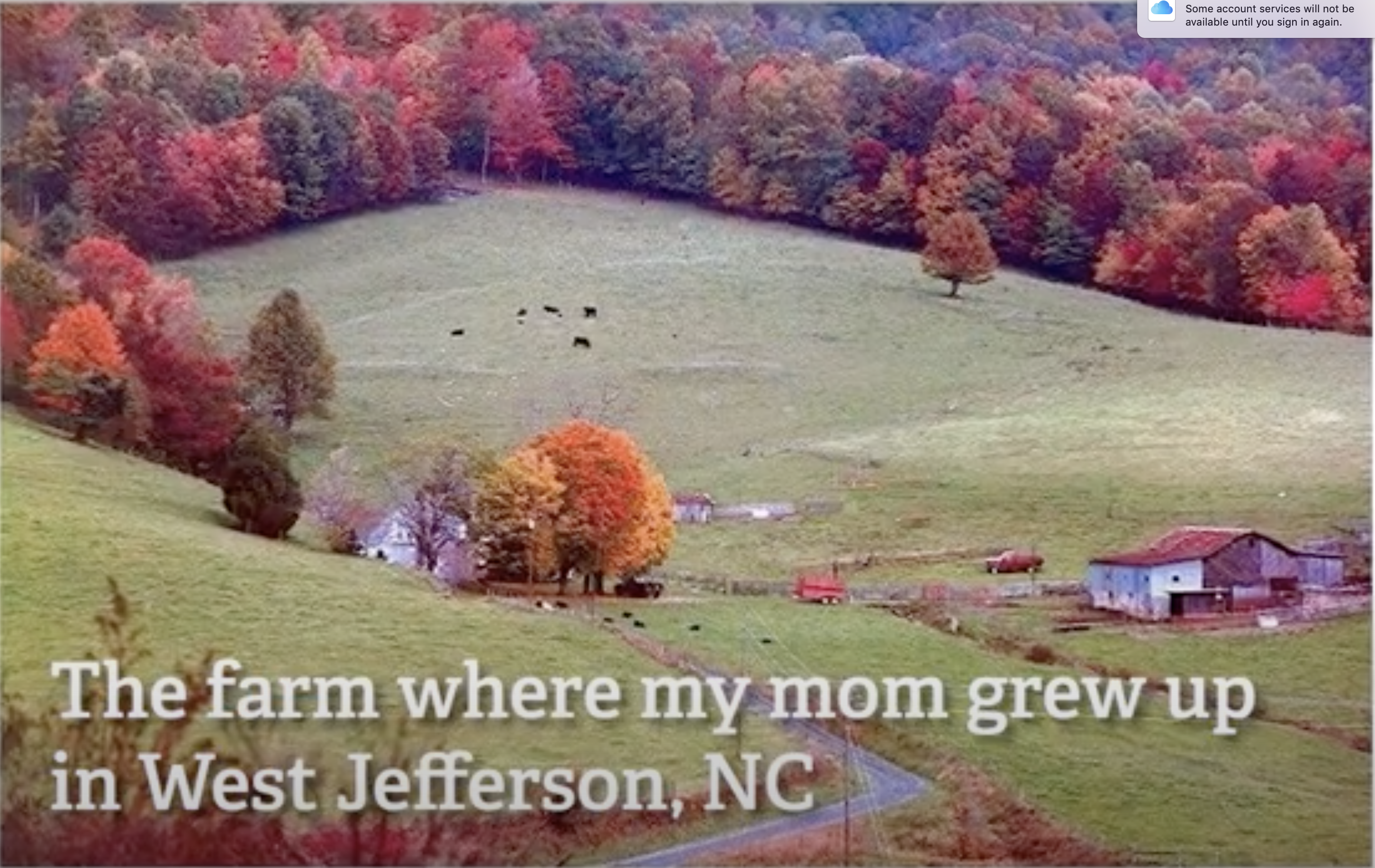 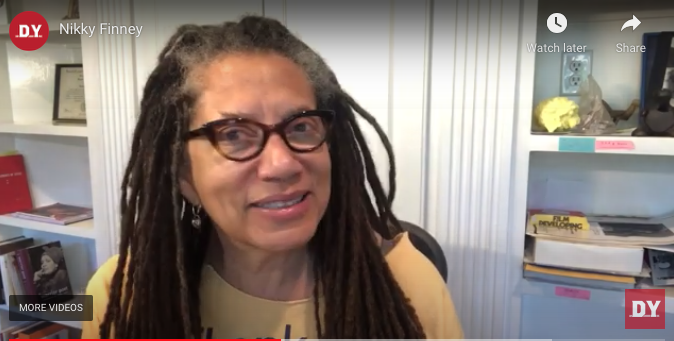