Catch The Wind: A Valentine to Rural LGBTQ Youth 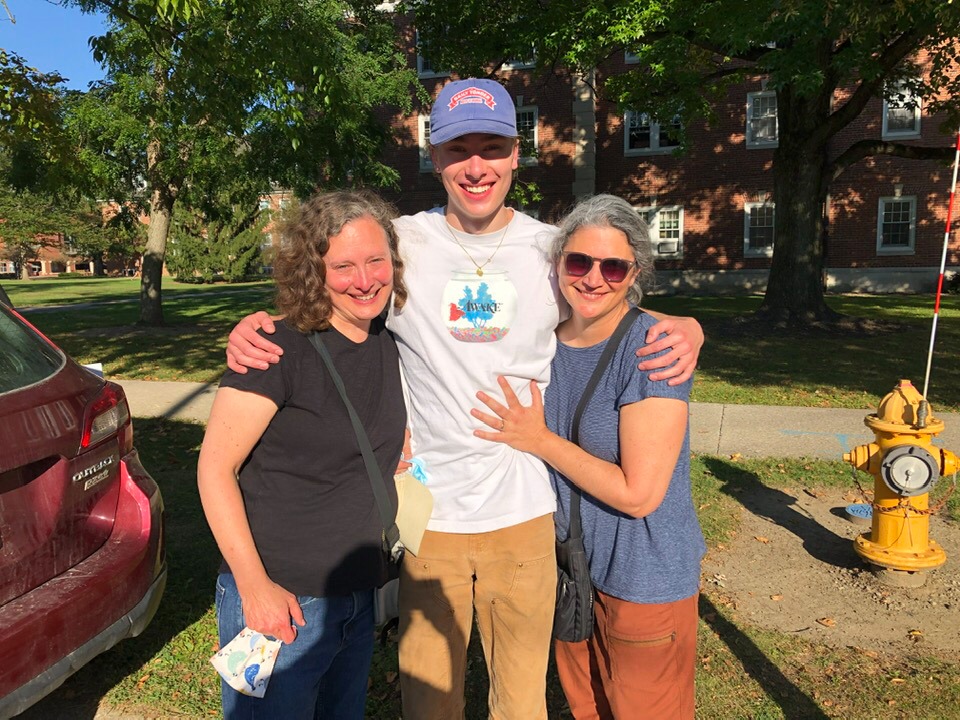 When I was a kid, my father had a portable transistor radio that hung in the bathroom of our old house in Maine. “A weather radio,” he called it, since secular music was banned in our ultra-religious right community.  He would listen to it each morning as he shaved. I would get up early to do my morning chores but also to secretly listen to the songs that would crackle out, along with the wafts of Listerine and shaving cream, from under the bathroom door.  Johnny Cash, Neil Diamond, the Eagles, and Whitney Houston would inform my knowledge of the music world as I added wood to the kitchen stove, filled lunch boxes for the day, and stirred oatmeal.

A frequent and enduring song on the early morning playlist was Donovan’s “Catch the Wind.” It’s a sappy, wistful song of unrequited love. My 13-year-old self loved this song. Buried in a world of strict gender roles and a predetermined future that told me I was to become a missionary and find a husband, I didn’t have words to describe the odd feelings that swirled deep in my gut. I just knew that I was never going to want a husband, but to surface those feelings of attraction was about as likely as “catching the wind.”

In the chilly hours and minutes of uncertainty
I want to be in the warm hold of your loving mind
To feel you all around me, to take your hand along the sand
Ah, but I may as well try and catch the wind

As my body took on unwelcomed shapes, I would spend years starving it and playing sports to try and morph it into an androgenous shape along with burying my feelings of rage and isolation. Between our religious community and my rural mill town, hatred was rampant and violence constant. I was 16 and working at the blueberry factory when I met my first lesbians. They were a couple, part of a group of migrant farmworkers that worked the same night shift as I did and They. Were. Stunning. During our breaks, they would read books and massage each other’s sore muscles. I was awestruck. And terrified. My mother forbid me to speak to them.

When sundown pales the sky
I want to hide a while behind your smile
And everywhere I’d look your eyes, I’d find

For me to love you now
Would be the sweetest thing
It would make me sing
Ah, but I might as well try and catch the wind.

It would be another six years before I would be far enough away from home to come out to my parents and while predictable, their response was every bit as brutal and devastating. I was no longer welcome in their house, a disgrace, and abomination in both their eyes and, more importantly, God’s. I found myself without a family or a home. Sliced with pain that ran deep and raw.

Eventually, the calls came from one or both of them, medical emergencies, could I come help? With each of these emergencies, there would be different touchpoints and in more recent years brief visits. But a reconciliation never came.

In the fall of 2021, in the middle of Covid, I returned to that decrepit house to move my elderly parents to the safety of assisted living. I had both been preparing for and dreading this moment since I was disowned.

My father was mostly lost in late-stage Parkinson’s and dementia. One afternoon, while trying to get him to stand up from his recliner, he collapsed multiple times. When I caught him the third time, we both fell to the floor. As he lay on top of me, flailing and distressed, out of nowhere, I found myself singing a song that I hadn’t listened to in decades. It was “Catch the Wind.” It caught his attention and calmed him down; we made our way back to standing.

Over the next two weeks, as I sorted through their house of over 60 years, I would find tucked in a closet that old radio. And I would also find on the bookshelves and in the drawers of every single room, the homophobic political literature or sometimes whole training curriculums, for the various anti-LGBTQ campaigns led by the religious right. Even shoved into the cookbooks falling apart on the kitchen cart under the microwave. And eventually, I would open the bottom of a file cabinet to discover, crammed into this one drawer, every picture of my son and partner that we had sent through the years.

Last February, I sat alone for several days in a hospital room with my father as his body writhed, and his mind swirled in the past, preparing for death. It was one of the hardest things that I have ever done, sitting there with this man who had known so little of my life. He passed away a year ago this week.

I walked out of the hospital room into the frigid February night air and drove back to my lodging. Waiting for me was the love of my life. The person I first caught the eye of when we were 22. She was there when that hate-filled letter arrived, and she was there to catch me when I collapsed sobbing in her arms last February.

She has let me stand in her heart for over 30 years. We’ve hiked mountains and paddled inlets around the world. In the early days, we drove around the rural towns in our state looking for the dirt road and perfect little house to call our own. She has been there to hold me when I woke with nightmares. She’s mopped my forehead while I’ve puked outside our tent. She’s endured my devotion to certain exceptionally corny holiday specials. We’ve stacked wood and weeded gardens. We folded baby clothes, welcomed our son, and 18 years later, we goofy cried through his graduation. She’s baked me a strawberry pie for my birthday every single year. She’s been my constant thought-partner, cheerleader, and best friend.

Don’t let anyone tell you that you can’t catch the wind.

Your story is not written on the pavement, alleys, and benches of urban America. You come from greatness. Your legacy is on the shoulders of those who danced and vogued across the barn floorboards, stole kisses beside the rivers, took out mortgages at the only bank in town, wept outside of tiny hospitals, applied for marriage licenses at town offices, and brought rainbow cookies to the school bake sale.

You belong to the mountains, winding rivers and arroyos, the vast prairies, undulating canyons, towering redwoods, the rolling pastures and misty hollers, the swamp moss and sweet grass, the crystal lakes, and rocky shorelines. You are kings and queens and warriors. Never ever forget that you are loved.

Kim Phinney is the co-Founder of the Rural Youth Catalyst Project. She dedicates this essay to Eliza.

This essay is written as part of The Rural Youth Catalyst and Rural Assembly’s Love Notes to LGBTQ Rural Youth project. We invite you to write your own – a few sentences, a paragraph, or even a short video. Learn how and read more in this series below.

Learn how to send your own note

How to Engage Rural Employers in the Promise of Apprenticeship

How to Engage Rural Employers in the Promise of Apprenticeship 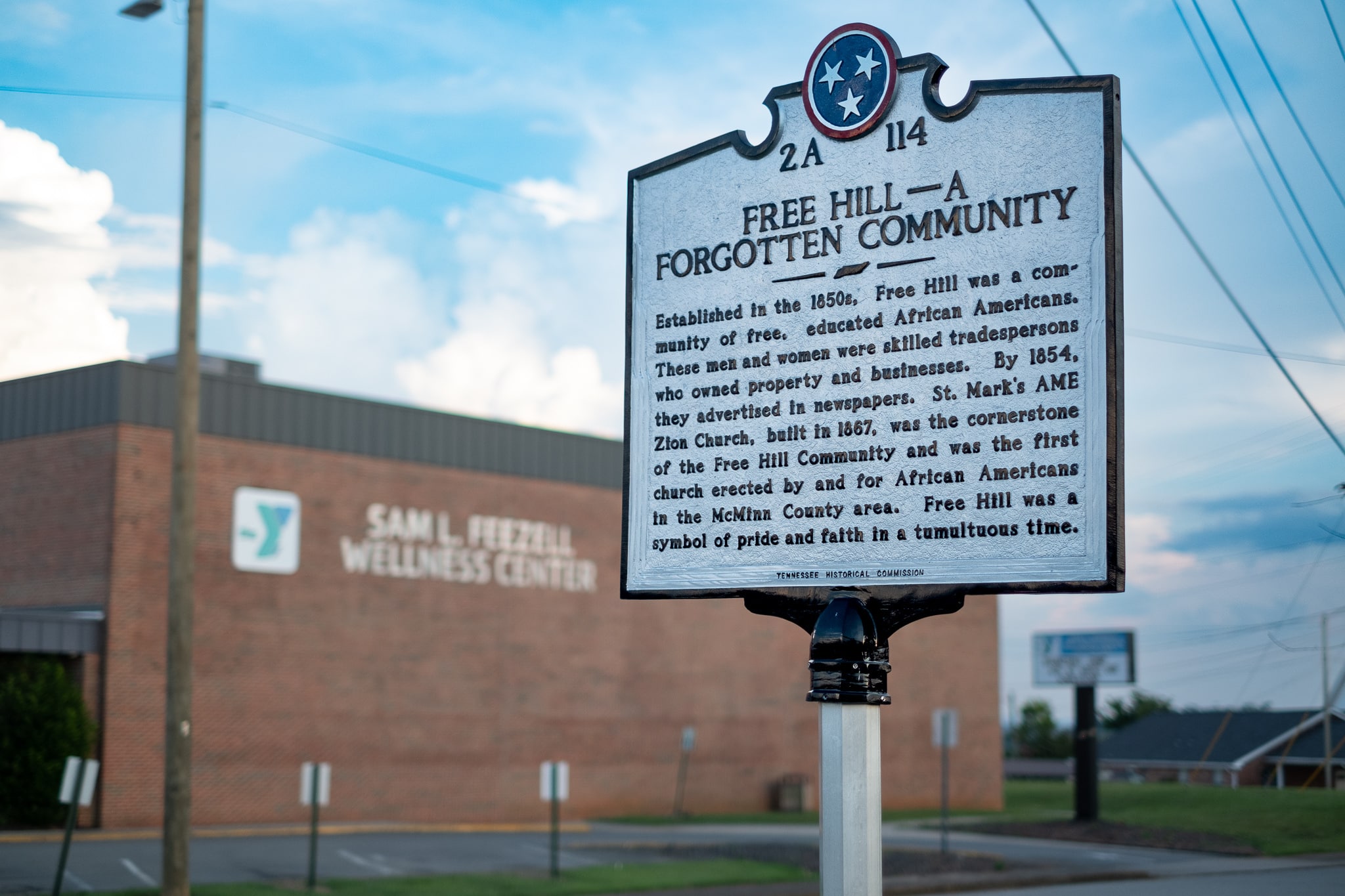 Free Hill: Renewal and Rememory is both a virtual and place-based exhibition of The Rural Assembly. View online or learn how to see it in person. 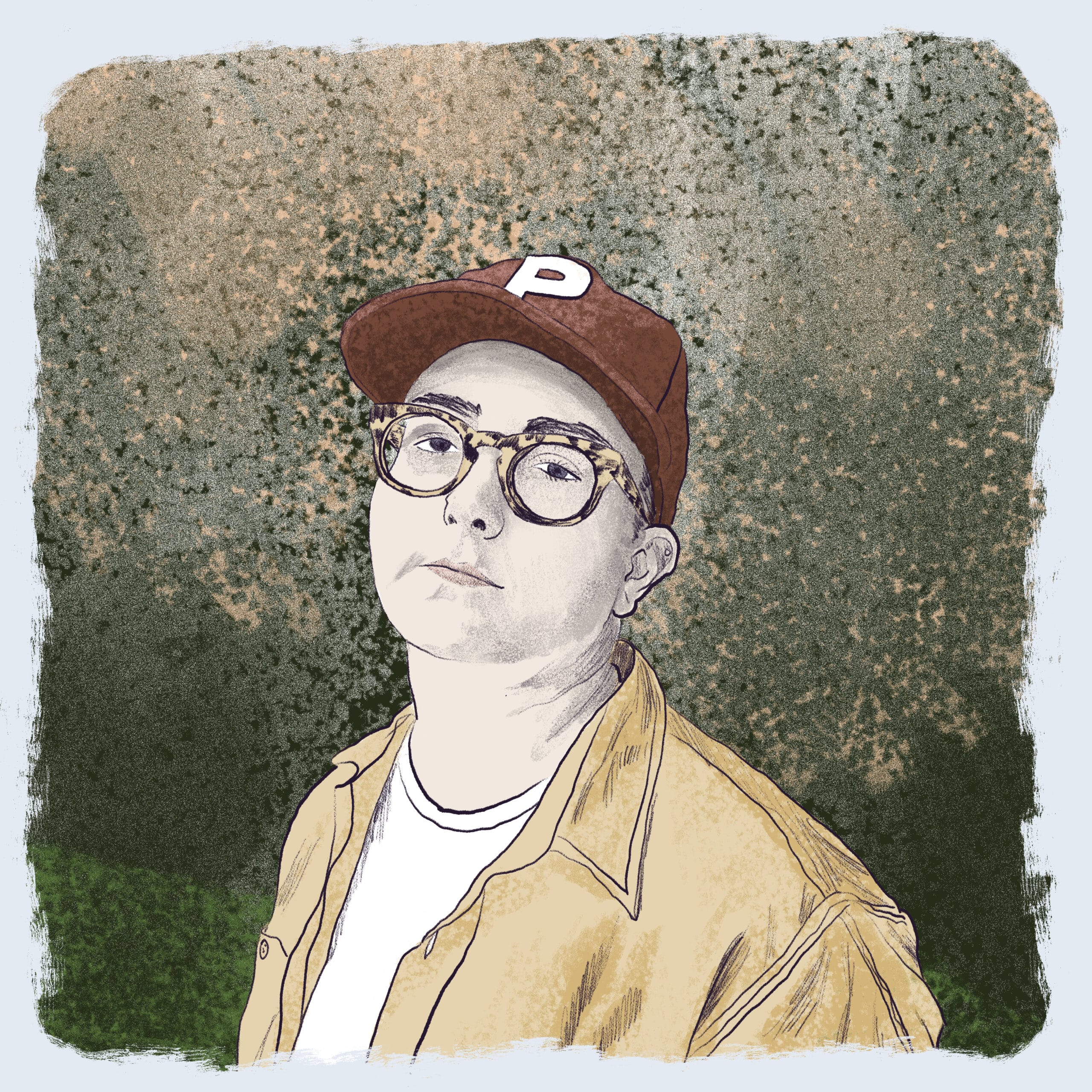 Julie Rae Powers’ photographic and written work has focused on family history, coal, Appalachia, the queer “female” gaze, the butch body, and queer chosen families. They are the author and editor of the forthcoming Reclamation: Queering Appalachia’s Visual History and the memoir To Thine Own Self Be True, both out in 2024.