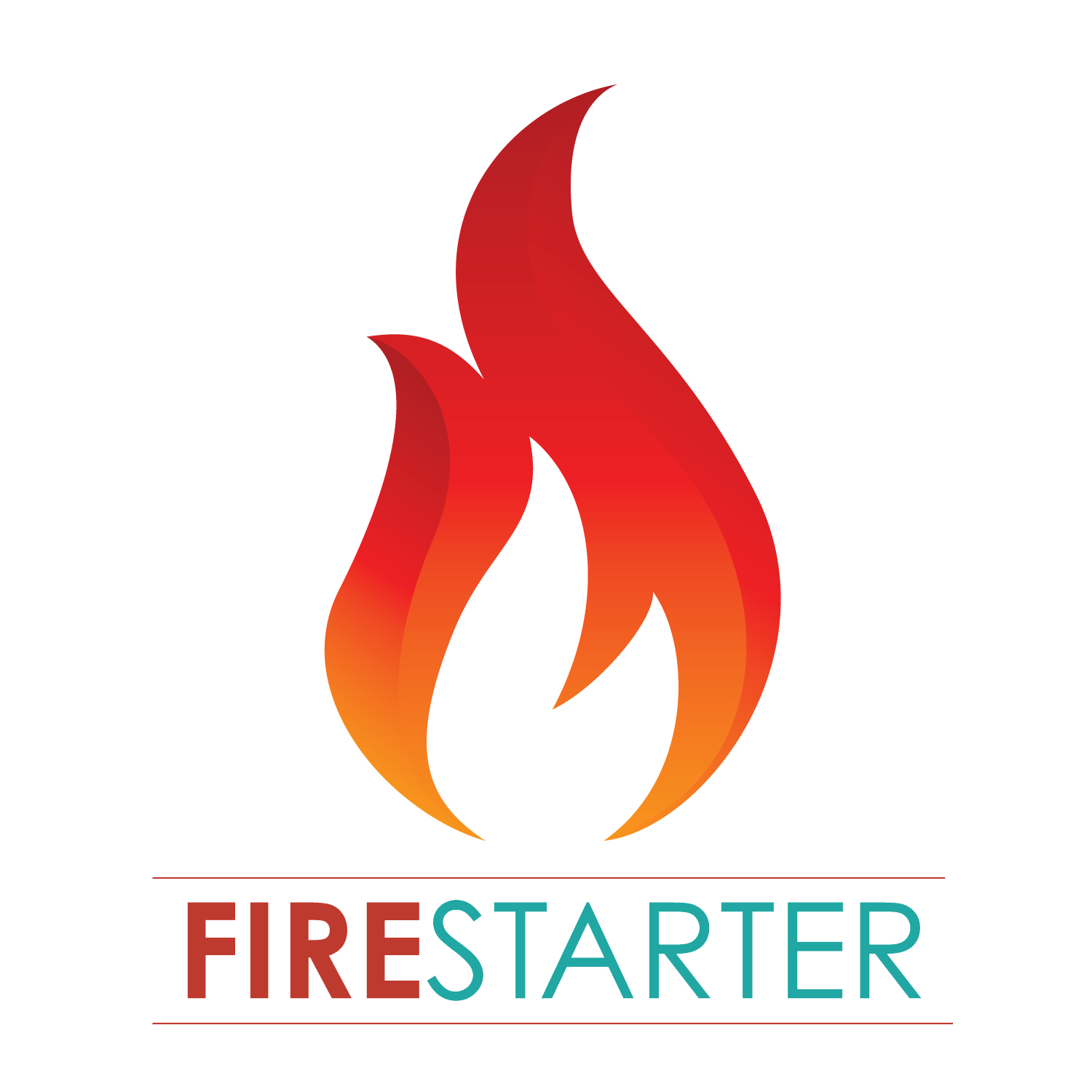 We will ignite the 2018 National Rural Assembly with our firestarters – committed citizens who are modeling for the nation how we mend and strengthen the social and civic fabric of our country. They are lighting fires and sparking change, each in their own way and in their own place, and we had the pleasure of speaking with David Toland recently. This is a guest post from Anna Claussen reporting on the conversation.

It’s fire burning season in Kansas. That time of year when you drive through this part of the country and the recently brown landscape is now entirely black. Within just a few days the green shoots are going to come up from the charred rolling hills and the fields will come back stronger and healthier, and much better than they would have had they not gone through that fire. For David Toland, the first CEO of Thrive Allen County, this is not unlike the work they do as a nonprofit working to improve quality of life and economic conditions in Allen County, Kansas (pop. 13,000). For many rural places he believes there is a need to burn the constructs of what we thought was possible in order for new possibilities to emerge.

David Toland left his career in the District of Columbia ten years ago when he was compelled by the vision of locals in his home community to become the healthiest rural county in the state of Kansas. But to be successful David and the community needed to “blow up the idea that things have to be the way they are and that tomorrow is inevitably going to be worse than today.” To transform a small volunteer coalition into a force instrumental in improving healthcare access and improving quality of life required faith. It meant starting lots of little fires in community members. The fire needed to garner voter approval to build a new critical access hospital, to turn zero miles of trail into a 27-mile trail system, and to add amenities that would draw in professionals and services that the community needed to be healthy and vibrant. Fires that would help community members believe that they can fix their problems and seize the opportunities they have always dreamed of. For David, this also means giving folks the backup to take action and drawing on his experience to help rural communities demand more and believe they are worthy. 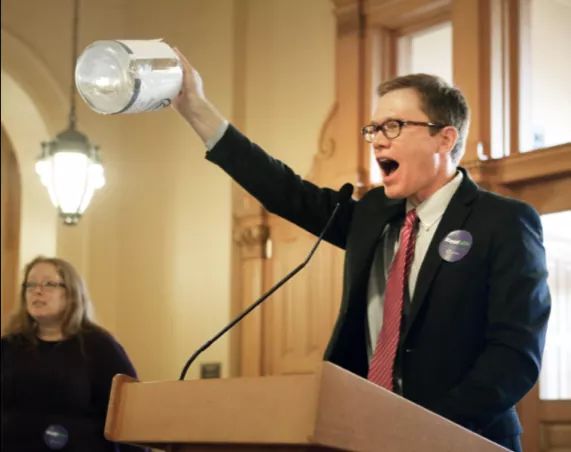 Though many may find it hard to draw parallels between the hustle and bustle of Washington DC and the rolling, fertile prairie of Allen County Kansas – David was not one of them. Rather he was informed by his experience as Chief of Staff in the DC Office of Planning and as Deputy COO to DC’s Deputy Mayor and by his time living in an abandoned urban center that recently experienced a renaissance to make it more livable. He found that so much of what he learned in DC was relevant and transferable in his small community of 6000, specifically the importance of good design when it comes to the built environment. David believes wholeheartedly in the universal theme that you need to consider the built environment and how it impacts not only the physical health, but also the culture of the community, regardless of the community’s size or population. He not only believes in this philosophy; he puts it into action.

Struggling for years in a food desert, Allen County desperately needed a grocery store. When advocating for such a basic, necessary and vital service, it can be overwhelming to consider not just whether you will get a grocery store, but to emphasis how that service will be delivered. But looking at economic development through a health lens, Thriving Allen County set out to ensure that the grocery store was not just a metal building at the edge of town, but instead developed in a way that sends the message that this supermarket is walkable, bikeable and accessible to everyone.

Recognized in 2017 with a Robert Wood Johnson Foundation Culture of Health Prize, Allen County is certainly a success story, though David is also quick to point out the importance and relevance of failure. Doing work in rural communities requires innovation and resilience. Generally in rural America there is no handbook and no manual. We don’t get the kind off attention from academia and elsewhere that our urban counterparts get. Therefore as practitioners we have to create strategies as we go, and this can be exhausting. It requires stamina and humility. It requires failure. David believes that one of the things that holds us back in rural communities is our relationship to failure: “We are really hard on people that try and are not successful”, and as a culture, “we punish them and this is our downfall”. Rather we have to try, and we have to experiment, and we have to share what we learn. We have to have faith.

David Toland doesn’t describe his work as courageous. Rather, he feels incredibly privileged to do this work. As a seventh-generation Allen Countian he is grateful to be engaged in the “day to day life of showing up, of civic life and doing what it takes to keep communities alive, eliminating barriers for poverty, for children, for folks that are trying to get ahead.” For David it is clear – “This is what you do if you live in a rural community.”