Our Firestarters are the creators and keepers of community and agents of change. They are modeling for the nation how we mend and strengthen the social and civic fabric of our country. At the Rural Women’s Summit, each woman will offer a story- to inspire us, challenge us, make us laugh and make us want to act. 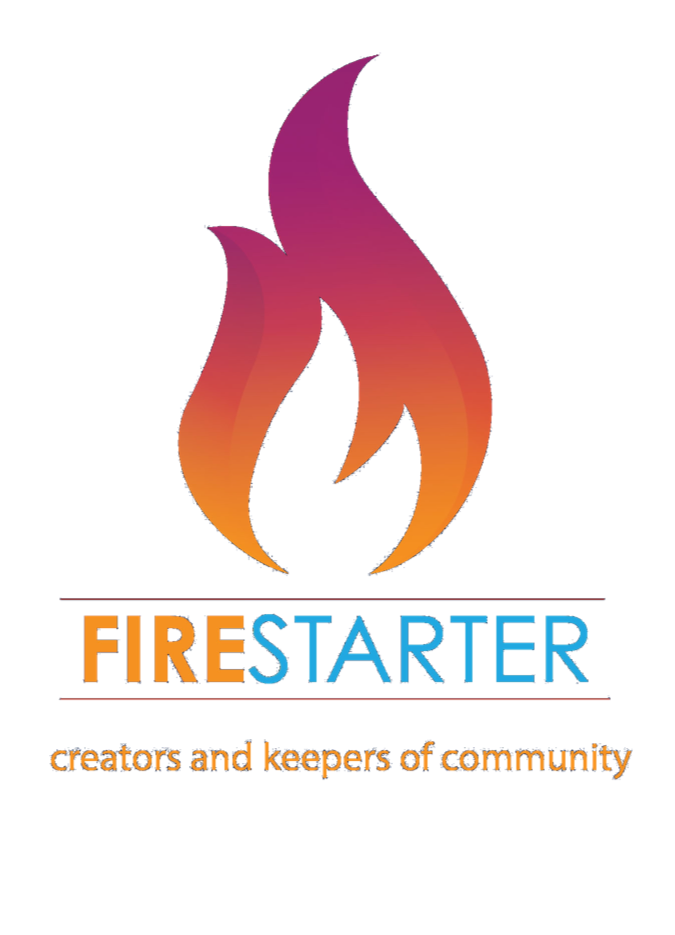 A lifelong resident of rural Minnesota, Kathy is enrolled with the White Earth Band of Ojibwe. She earned her medical and undergraduate degrees from the University of Minnesota, the first Minnesota Ojibwe woman to become a physician. Kathy retired in 2011 from federal service after 26 distinguished years, having served as Acting Deputy Director of Field Operations of Indian Health Service.  She was tapped by Blandin Foundation to take the helm of the state’s largest rural-based private foundation and one of only a handful nationally focused exclusively on strengthening rural communities.

Savannah Barrett is the Program Director for Art of the Rural, the Project lead for field-building and program design for the Rural Generation initiative, and co-founder of the Kentucky Rural-Urban Exchange. She is Lead Advisor for the Bush Foundation Community Creativity Cohort II, and a member of the board of the Center for Performance and Civic Practice and the Robert Gard Foundation. She serves on many national and local advisory boards, including The Art of Community: Rural S.C., the EmcArts’ Community Innovation Lab, the National Association of Counties’ Institute on Rural Design, Virginia Tech’s ArtWorks, and the Ford Foundation’s Southern Cultural Scan. She has widely published essays and interviews and presented her work at conferences internationally. She holds a Masters of Arts Management from the University of Oregon, and is an alumnus of the Muhammad Ali Scholars for Peace and Justice at the University of Louisville and from the Kentucky Governor’s School for the Arts. She previously guided community programs for the Center for Community Arts and Cultural Policy, the Louisville Visual Art Association, the Oregon Folklife Network, Paul Paletti Gallery, and Salvo Collective.

Savannah was raised in Grayson Springs, Kentucky, where she co-founded a local arts agency in high school and now stewards seven acres of her homeplace. She is a twelfth-generation Kentuckian and lives in Louisville with her partner, Joe, and their daughter, Sylvia June.

In 2017 Madeline Moore co-founded Rethinking Rural, a national network of rural millennials dedicated to supporting, connecting, and uplifting the next generation of rural leaders. She lives in Chinook, Washington (population 450), with her toddler and husband, 15 minutes from her parents and where she grew up. She is also a private chef at an artist in residency nonprofit, elected to the local hospital board, and a former bakery owner. She is dedicated to creating vibrant rural communities guided and led by the people who love them.

Michele Anderson is the Rural Program Director for Springboard for the Arts, a community and economic development organizations for artists based in St. Paul and Fergus Falls, Minnesota. In 2011, she launched Springboard’s office in Fergus Falls, which has become a hub of thought and action about arts-based community development and creative placemaking in rural settings. Through her work at Springboard, Michele has launched nationally recognized programs at the intersection of the arts, historic preservation, health and economic development. Her writing and ideas on dismantling stereotypes of rural life have been featured in mnartists.org, the New York Times, the Huffington Post, CBC’s “As it Happens,” and more. Michele is also a pianist and creative writer, and lives in Fergus Falls, MN with her husband, Spencer, and their new son Ash.

A native of Danville, Wendi serves DRF as a senior program officer focusing on community engagement and leadership development, and manages DRF′s internship program. Strongly committed to the Dan River Region, Everson returned and began her career with the City of Danville Community Development Department supporting government efforts to eliminate housing discrimination, ensure affordable housing and build neighborhood associations/revitalization. Everson also worked as an administrator at Boys & Girls Club of Danville and women′s head basketball coach at Danville Community College. She earned a bachelor′s degree from Temple University, MBA from Averett University, and certificate in nonprofit management from Duke University. She is a Southeastern Council on Foundation Hull Fellow and serves as a board member of the River District Association and Head Start.

Marlene Guerrero Plua is the oldest of six children and was raised by a single mother. She was a migrant farmworker traveling to work in Michigan and West Texas. She is proud to be the first in her family to obtain a college education.

Marlene is the Director of Community Outreach and Engagement for Texas Rio Grande Legal Aid where she serves as a strategic partner developing, implementing and supporting the organization’s engagement and outreach agenda across the organization, which serves 68 counties throughout Texas.

Marlene has volunteered with the CARA ProBono project where she provided legal orientations to women and children incarcerated at the Dilley Detention Center and represented clients at their credible fear interviews.  In 2015, she was the recipient of the Proyecto Azteca Community Advocacy Award.

She studied Spanish Language and Literature at the Universidad de San Francisco de Quito in Ecuador and graduated from Kalamazoo College where she received a BA in Anthropology/Sociology with a concentration in Media Studies. She currently resides with her husband and 10 year-old boy in Mercedes, TX. She loves to run, write poetry and drink coffee.